In an earlier post this week, I reflected on five camping or outdoor experiences where for one reason or another, the trip turned into a debacle. Whether it was the weather, other people, or just a fluke accident, things can go wrong when on an adventure outdoors.

Mishaps and misadventures can happen anywhere unfortunately, and here is a list of five adventures overseas that happened to me while traveling that went wrong. Being in a foreign country can sometimes feel like being in the wilderness as you do not have the same support system and comfort level as you do at home.

While at the Cabanas Cabin, the proprietor recommended Felix Menocal from Osa Adventures. We agreed on three days for $150.00. At the last minute, he backed out, so I renegotiated for $150.00 for two days. After one day, he told me he was leaving and left me stranded in the middle of the park and would not return my money. I posted an in depth post about it and he has begged me to take the post down as I know for a fact that people have found it and canceled his services and probably many more steered away from him. 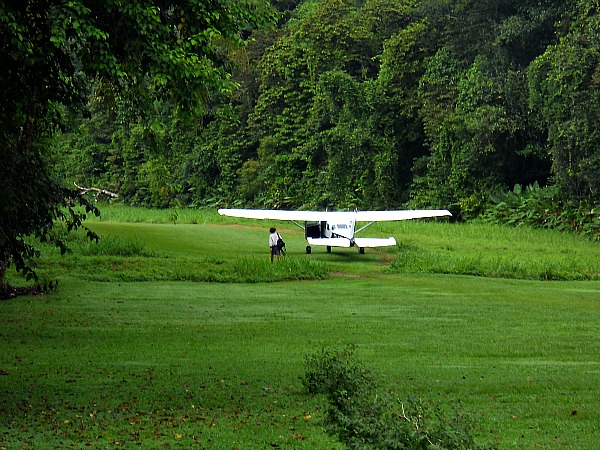 4. The bus trip from hell from Bangkok to Siem Reap

I was warned that this trip was a bitch from a fellow traveler in Bangkok, but I figured it could not be that bad. It was worse. It started off innocently enough with a big comfortable air-conditioned bus from Bangkok to the border. I had the three seats in the back to myself, and I was able to stretch out in style.

Once we hit the border, everything changed. First of all, we waited in line to get through Thai customs for two hours in the sweltering sun. Then we got crammed in a small bus. I was stuck sitting in the middle on this fold up seat and my feat was stuck between backpacks. It was hot and dust was blowing in through the open window. It took over 5 hours to ride 70 kilometers. I have never been more uncomfortable in my life.

3. Running out of gas in the Chiang Mai countryside

I posted this story on Nomadic Samuel’s site. I hooked up with a pretty Venezuelan, and she rented a car to tour the countryside around Chiang Mai. We ran out of gas and stalled right in front of a bar in the tiny village of Mae Om. Fortunately, a kind soul took me to the gas station and helped me get a bucket and some gas to come back and fill up. 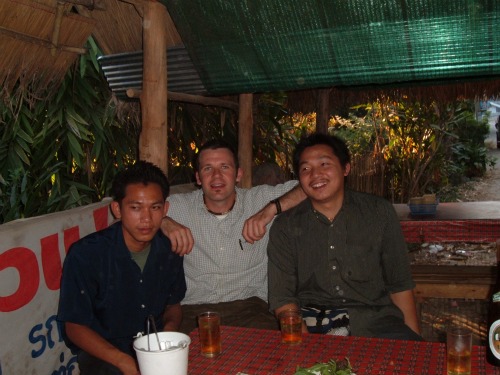 Our saviors in the back roads of Chiang Mai

To kill time before Carnival started, we decided to go on a leisurely four kilometer hike to Macqueripe Beach. We parked in the golf course and hiked 2.2 kilometers to the beach and decided to hike back. Our friend Russ, was tired after the first leg and decided to stay at the beach. We hiked back to the car and we were then going to drive back and pick up Russ. Only problem was, Russ had the keys in his backpack. Click on the Macqueripe Beach link above to read how we got out of the mess. 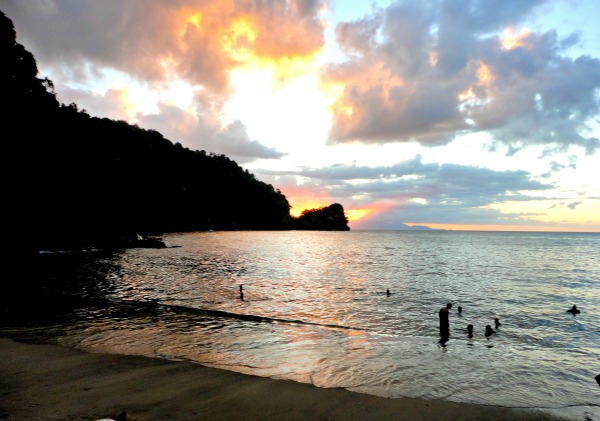 The sun was setting, but our misadventure was just beginning at Macqueripe Beach

1. Stolen Eurail pass on the way to Chamonix

On my obligatory post college Eurail trip around Europe, my travel companion, and I were heading for the Alps and Chamonix, France. On the way there my friend Michele realized she was missing her Eurail Pass. Someone had stolen it from our hostel in Avignon, France.

Instead of going to Chamonix, we had to proceed onward to a Eurail Pass center in Switzerland. We were fortunate that no conductor checked our tickets. We then got a room and then the next day had to purchase a new Eurail pass for the rest of the trip. It was only a $100 plus dollars, but when you are a starving college student, it was substantial.

Feel free to share a quick misadventure in a foreign country that you have experienced.