Last weekend I wrote about a little misadventure in Wisconsin when I could not find a campground with an open site. It got me to thinking about outdoor adventure travel debacles and the ones I have experienced over the years.  Not finding a camp spot two hours from home would probably not even make the top 50. 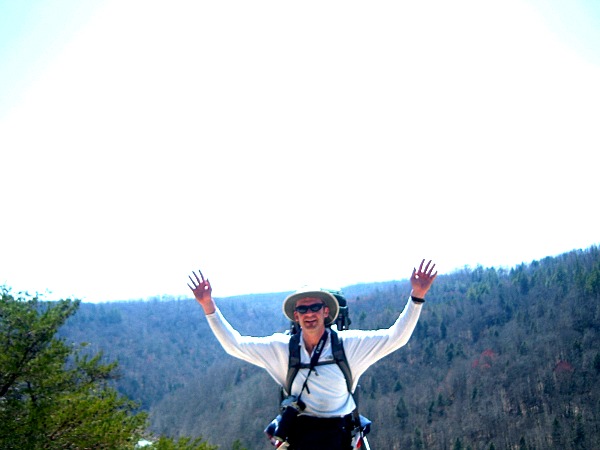 It seems like I am prepared for anything, but sometimes things don’t go as planned

No one likes for things to go wrong while adventure traveling, and they can really suck during the moment, but they make for the best memories, stories and blog posts. Fortunately, through all of the following debacles, none can really be called a disaster as neither I nor no one I have been with has ever been seriously hurt on a trip. Let’s hope that trend continues.

5. Storms along the Wisconsin River

Two times we were hit with major thunderstorms on the Wisconsin River. The first time the wind picked up my tent and sent it like tumbleweed into the river. Fortunately, a friend ran out and retrieved it before the sleeping bag got too wet.

The other time we camped along a sand bar and a cloud came in that was so dark we could not see the far side of the river. It rained in torrents and the tarp we were huddling under collapsed when the wind bent the bar in half. Fortunately, no tornado ensued and it eventually cleared up. 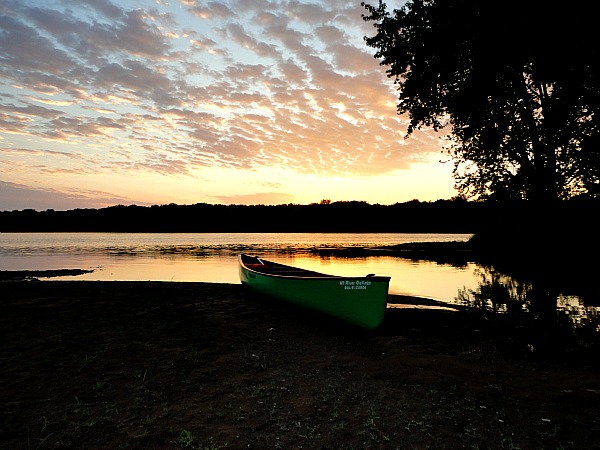 Hard to believe from this picture, but we have weathered some awful weather on the Wisconsin River

4. Dog fights and storms on the Namekogan River

While on a trip on the Namekogan River, this foolish family decided to bring their killer pit bull terrier on a family trip with our canoe club. We also had our dog, Barney on the trip. Their dog eyed our dog like hungry person starves for a hamburger all weekend. I took Barney for a walk and brought him back down to camp when their dog made his move.

He lunged at our dog and broke his leash and grabbed Barney by the shoulder and started thrashing. He was obviously a former trained to kill dog. Fortunately, his owner was able to step in and pull him off and after a visit to the vet, Barney was as good as new. We also survived another harrowing storm on this trip with 70 m.p.h winds. 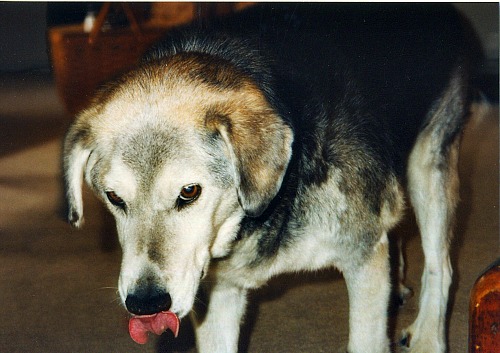 It was a rough trip for our dog Barney

While portaging in the Boundary Waters Canoe Area, a member of our group grazed a bush that had a discarded fishing lure on it. It impaled his thigh and went through his skin. Not wanting to risk a backcountry surgical removal by amateurs, we got him in the middle of the canoe and my Dad and I paddled him 6 hours out of the wilderness back to civilization. On one place where you had to drag the canoe over rocks there was a group backed up going through. We told them our situation and they helped us drag the canoe over the rocks. Too bad we did not have a siren.

Once back at the outfitter, he was taken into the hospital, had the hook removed, and returned to the lake. He rented a ride on a motor boat which took him out to Saganaga Lake where he rejoined our group in time for the campfire. 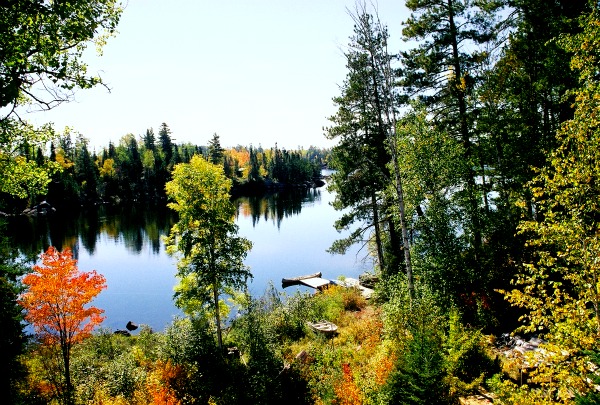 Gull Lake was our destination in the canoe ambulance

My Dad and I used to go winter backpacking in Kettle Moraine State Park in Wisconsin. On one trip, the temperatures plunged below zero. Winter camping is pretty bad ass, but when it gets below 0 degrees it is time to call it a trip.

Fortunately, Kettle Moraine is not really a true wilderness, as hikers are never more than a mile from a road. We walked out to a road and started to hitchhike. I was only about 12 years old at the time, so we hoped someone would take pity on the cold kid. It worked; a super nice couple took us back to our car and to warmth. 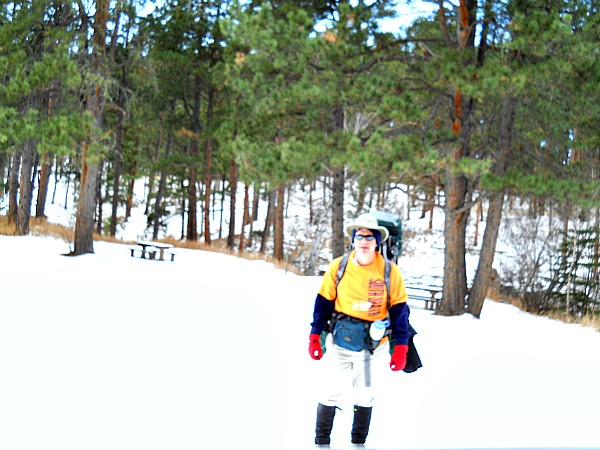 A glutton for punishment, here I am winter backpacking in the Black Hills

Me and six friends from high school went on a fishing, canoeing, and camping in the wilderness of Quetico Provincial Park. When doing inventory at the first portage, we discovered we only had one food pack. We left the other one in the car. 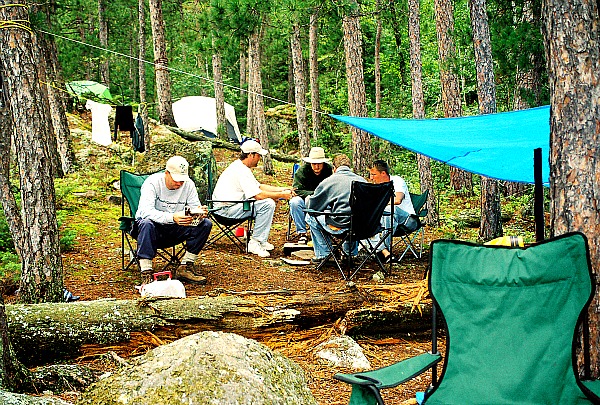 Playing cards in order to distract the mind from hunger pains

When you are in the wilderness canoeing and portaging you tend to get hungry. Fortunately, we were headed for some great fishing waters, but the first night’s camp was not in the best fishing spot. As soon as camp was up, we paddled out to catch dinner.

I was fishing solo. I stuck with the group for an hour and no one was catching anything. I paddled around the bend and caught a nice smallmouth bass. I swung back over this same shoreline and hit a nice northern pike. I proceeded along the shoreline and ended up catching four nice fish. 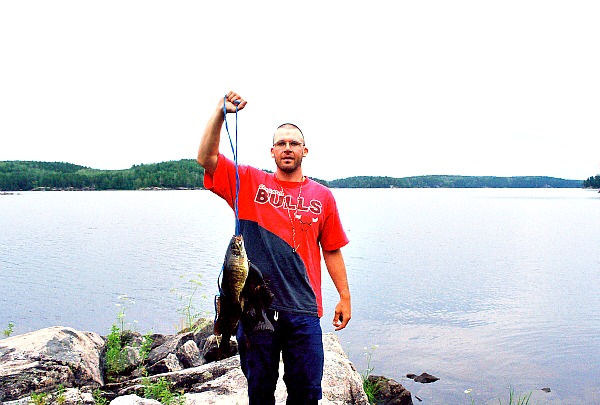 I paddled back to my group and they were sitting around the camp with forlorn faces. I asked how they did and they only had one northern pike. A nice fish, but it was not enough for six hungry dudes. They asked how I did, and I pulled up my stringer, and I had a hard time pulling up my four fish. My friend’s faces lit up as fish was on the menu. Once we got to our destination, everyone else’s luck improved, and we survived having our regular menu cut in half.

Part II will be published this week featuring five debacles while traveling overseas.