Is Colombia safe? Is anywhere safe?

When I planned for my trip to Colombia, the greatest amount of research I did was trying to get an answer to the question – is Colombia safe? I never felt threatened during my two weeks in the country, but two events occurred while I was there that influenced my attitude on the safety of the country and safety everywhere.

I got a Facebook message from a fellow travel blogger while I was traveling concerned about my safety and informed me that another travel blogger had been robbed at gunpoint at a relatively safe part of the country near Salento. Apparently a gang of bandits held up the bus and she lost everything she had. When you are a nomadic blogger, that means your whole livelihood.

The day before I was leaving Colombia, I noticed on Facebook a note from a friend living in Paris that she was fine and appreciated the concern. I knew right away something awful had gone down, so I turned on CNN and saw the horrific news coming from the terrorist attacks in Paris, France. Several months later it is now Belgium after incidents in Mali, Tunisia, and the Ivory Coast. It makes one wonder, is anywhere safe? 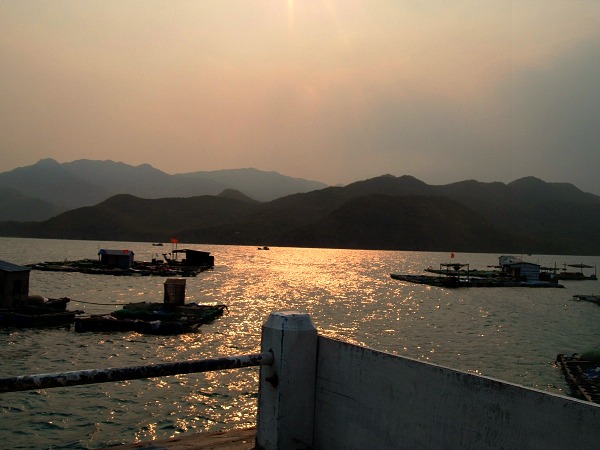 Something bad can even happen to you in Southeast Asia

My recommendation for travel bloggers and any traveler is never to declare a place 100% safe. One of my favorite places to travel is Southeast Asia. I had a female reader inquire about the safety of Thailand, Vietnam, and Cambodia. I replied I thought it was completely safe even for a solo female traveler. 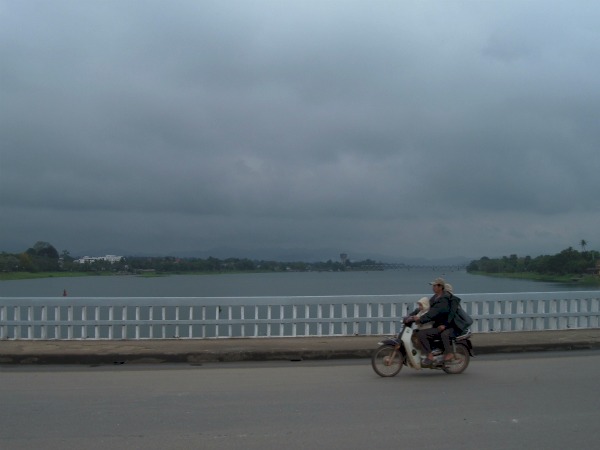 Watch out for those moto-bikes

During her trip she had someone on a moto bike drive by and try to snatch her camera that was strapped around her shoulder. She was dragged on the pavement before managing to free herself suffering some scrapes and bruises in the process.  The same thing happened to a Facebook friend of mine in Cambodia. I still feel these two countries are really safe, but I will never put myself out on a limb like that again. I almost felt responsible.

It is not that I am advocating paranoia. I just think when giving someone travel advice on personal safety that you have to be careful and give a more balance opinion based on your experience. I would recommend saying “I never felt threatened, but you should always be aware of your surroundings.” I would also recommend people do their own research before deciding on visiting a place to make sure they are comfortable.

Back to the Colombia though. I spent several days in Bogota, several days in Leticia along the Amazon, and the Caribbean coast from Tayrona to Santa Marta to Cartagena. I felt very safe in these locations. I know Bogota can be kind of sketchy, but I was staying with local friends, so I felt very safe with them. They drove me through a notorious slum, but we were in a taxi, so there was no danger.

Is Colombia safe? I definitely was safe here in Bogota

I did have some trouble with the language. If you are nervous about not speaking English and not being understood, then Colombia may not be the country for you. In the major tourist areas many people speak English, but if you get off the beaten path it will be more difficult. A few easy things like ordering a drink and giving directions to a cab driver were difficult. In this discussion of safety, I am not talking about the language barrier. Knowing the language can make you safer, and it is always better to know as much as possible of the local language, but it is not necessary to become fluent in Spanish just to be safe in Colombia.

The mountains in Bogota from Monserrate

With the rise of IS terrorism and just plain wackos shooting up schools, movie theaters, and the work place it begs the question if anywhere is safe? The answer is no, at least not 100%. If is kind of funny to me how in America we hear news about mass shootings almost monthly in our public places and gun crimes daily, yet many people fear traveling to third world countries where the most that is likely to happen to you is being scammed or ripped off.

If you are ripped off in Colombia at least you can make sense of being a victim. Someone targeted you because they believe you are rich and they are poor and they want some of what you have. People who are victims or the people who grieve for the victims of senseless bombings or shootings can never have that closure as they can never wrap their heads around the randomness of being in the wrong place when a demented person with a warped ideology decides to act.

Paradise on the shores of the Caribbean near Tayrona

Just like something good or bad can happen to you when you walk down the street of your hometown or in the safest place in your own country. The only place that is totally safe is your home and even that is not a 100% guarantee. So you might as well travel to Colombia or anywhere. Pick your destination and go.

Is Colombia safe? I am not 100% sure, but I do declare this couch safe, but no adventure found here

I feel it is safe to travel to Colombia

I am going to break my own rule here and declare Colombia safe. Actually, I am declaring no place safe except for your couch, but who wants to spend the rest of their life there. Since no place is safe, you might as well go to Colombia and

You might as well walk through the Old City of Cartagena