It is a long way from cross-country ski season. In case you are missing the sport, which I always do in the offseason, here is a way to get into the Nordic groove. Walter Rhein’s book, Beyond Birkie Fever, is a memoir about his experiences growing up in Wisconsin, and his experiences training and taking part in the Birkie.

My favorite part of this book centers around the fact in how the Birkie fueled Rhein’s love of adventure. Due to his Birkie training, Walter found himself racing in Australia and Italy, running marathons in the offseason, and eventually found himself in Peru for ten years.

Beyond Birkie Fever led the author to Machu Picchu in Peru, South America

Beyond Birkie Fever – My own determination to finish and compete

What is the Birkie?

For those who do not know what the Birkie is, it is actually short for the American Birkebeiner Cross-country Ski Marathon. The event takes place each February in Hayward, Wisconsin. It is the largest cross-country ski race in North American and the most prestigious in America.  Over 10,000 Nordic skiers converge on Hayward and Cable, which more than triples the area’s population.

The start of the 2016 American Birkebeiner – Wave 4

Anyone who participates in the Birkie or comes to watch the event knows it is more than just a race. They also know it transcends more than just cross-country skiing. The Birkie is a way of life. In addition, this way of life consists of living healthy and living a life of adventure.

My own Beyond Birkie Fever experiences

When I first started outdoor travel writing, I wrote primarily about hiking, canoeing, and stories from my overseas adventures. With the onset of winter, I was not sure what to write about. I had cross-country skied before and had an old pair my dad bought me, so I dusted them off and went up to Kettle Moraine. That winter I reignited my love for the sport. I began skiing all over the Midwest to obtain winter adventure content. 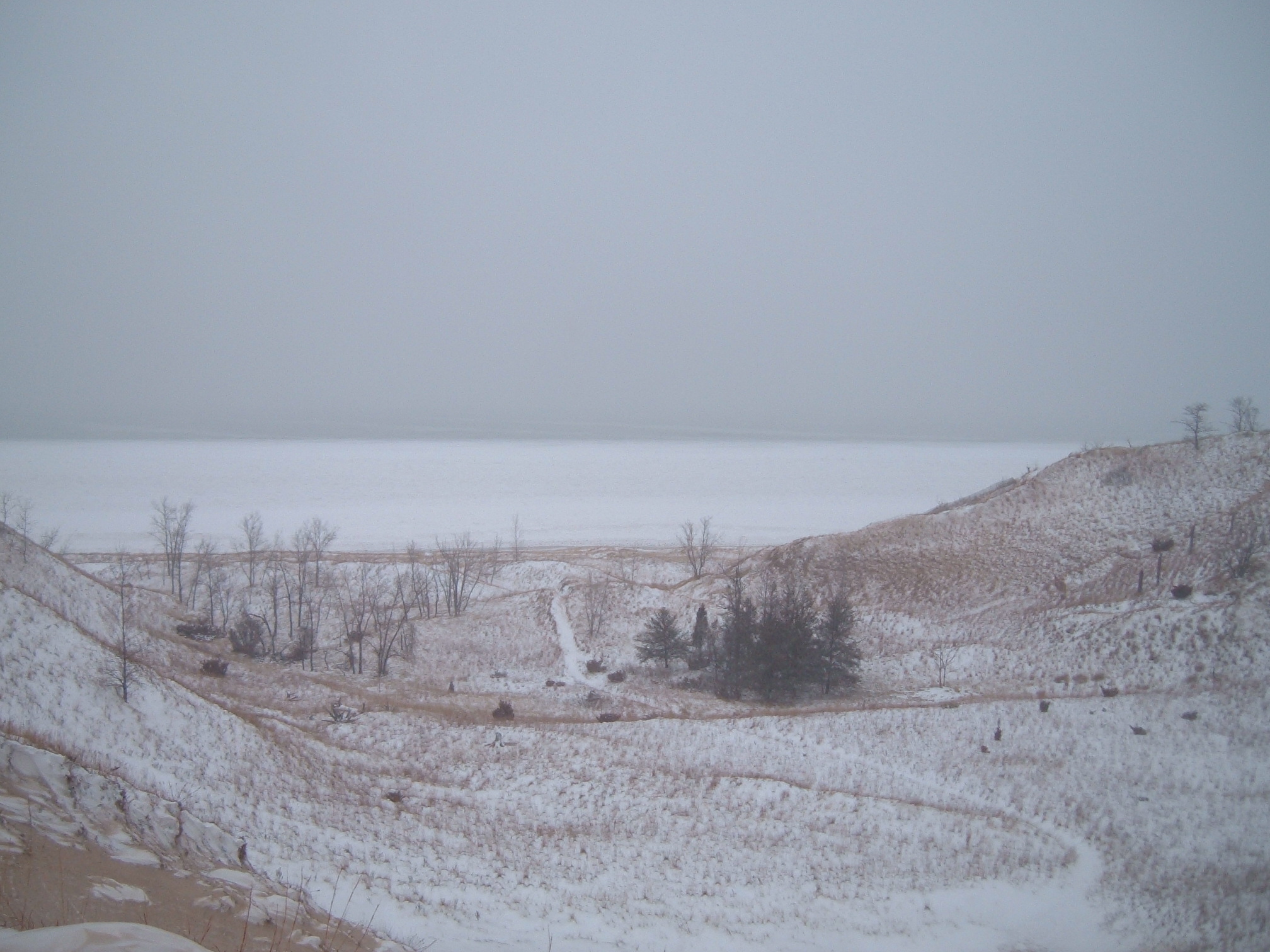 On one of these trips to the Indiana Dunes State Park, I met a cross-country skier in the parking lot. I had never been to this place before, so I asked him what the best trail is. We began to talk, and I told him I was an outdoor travel writer, and he began to tell me about his over 30 ski marathons he took part in both in Wisconsin and all over the world. He suggested I sign up and write about the Birkie, and I registered a few days later for the 2011 race. 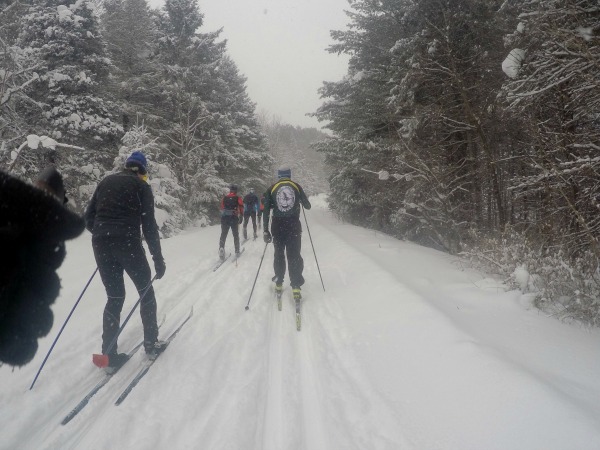 I completed my first Birkie, and I have four races under my belt. Since then, I have raced in Michigan and completed the Gatineau Loppet in Canada. In addition, next year I am planning on racing in the Norwegian Birkebeinerrennet, which is the original Birkebeiner Marathon. I am also running the Chicago Marathon in order to stay in shape for this year’s Birkie. Consequently, you can see just like Walter, I am hooked on the Birkie life.

Walter has a unique perspective regarding the race because he grew up not far from Hayward. Not only did he participate in the race, but he was influenced each year by the specter of thousands of participants coming from all over the Midwest, the country, and the world to his hometown. Furthermore, he had racers from other countries that actually stayed in his house.

Birkie Fever is a little crazy

Although the Birkie life constitutes a healthy and active life that does not mean it is normal. You have to be a little crazy to actually enjoy skiing for over four hours over the grueling Wisconsin backcountry as fast as you can. Rhein’s book does a great job of portraying this fact.

They were all good people, honest people, healthy people who were pursuing something admittedly ridiculous – I mean, seriously who spends all of their free time running around in the freezing cold with boards on their feet and virtually no clothing on their bodies. . . We were insane! We were addicted to abusing ourselves in cold and distant places!

That about sums up the marathon racing cross-country ski racing mentality – aka Birkie fever. The symptoms start with a first race. This is followed by a second Birkie then another, then a race in a foreign country, then another race in another country, and then you know you have succumbed.

There is nothing like finishing up the Birkie in downtown Hayward

If you do not ski, but enjoy adventure or enjoy extreme fitness events like running marathons, bike races, or marathons you will like reading this book. Everyone who loves adventure has a story how they began pursuing these endeavors. Beyond Birkie Fever is Walter’s story, and I enjoyed reading it.

You can purchase your copy here