Remember the Alamo and honor Texas 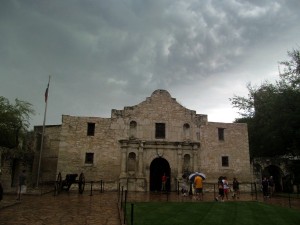 Remember the Alamo by visiting in San Antonio

There are several military history spots in the United States and abroad that are so essential to the soul of America and Americans that the name alone evokes powerful feelings. Normandy, Gettysburg, Pearl Harbor, Lexington and Concord, and the Alamo are a few examples. These important battles highlight American resistance, bravery, and determination.

What is interesting about the Alamo is not only does it hold special importance for all Americans, but it is especially sacred for Texans, and for the city of San Antonio. The southwest Texas city named its sports arena after the location and countless other businesses have done the same. 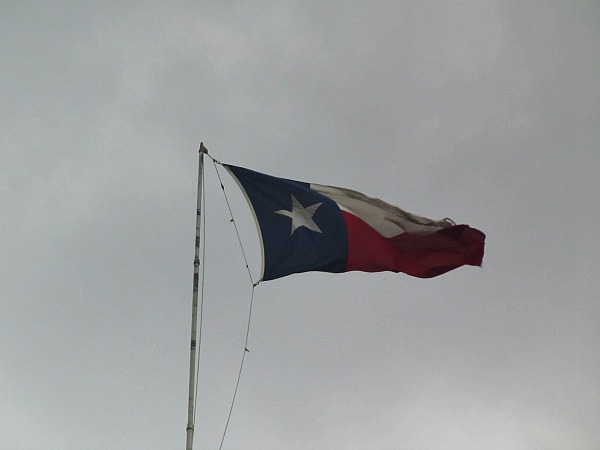 The Texas flag flaps defiantly against the weather

The Alamo is not an overrated tourist sight

Some when they travel think places like the Alamo might be “cheesy” or an overly tourist spot just because so much has been written and detailed about the place in various media outlets. I was told before visiting not to expect much from the location. This is probably from someone who had such incredible expectations of the place that reality was bound to be deflating.

I am interested in history, and I am also fascinated with people. Therefore, the Alamo was one of the first places I wanted to see in Texas outside of Big Bend National Park. I wanted to learn more about the history, and I wanted to understand people from Texas better since I know that it holds such importance to this proud state. I knew if I learned even a little bit about both aspects that the trip would not be a disappointment. 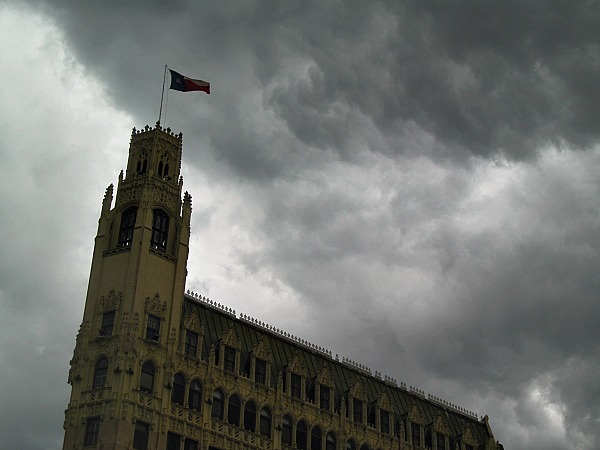 The Texas flag flies proudly and fiercely over the Alamo

This feeling was vindicated a couple days later in Big Bend National Park. I was talking to Scott from Houston at Emory Peak who attended Sam Houston State University. He said I should visit San Jacinto to see the battlefield where Sam Houston gave Santa Anna hell for what he did at the Alamo. Scott beamed when he talked about the greatness of Sam Houston.

I was not disappointed by my Alamo experience at all. The only problem I had was it rained, and I did not bring my slicker. I felt rather inadequate for hiding in the inside portions of the exhibit, which is noted for the extreme bravery of its defenders. 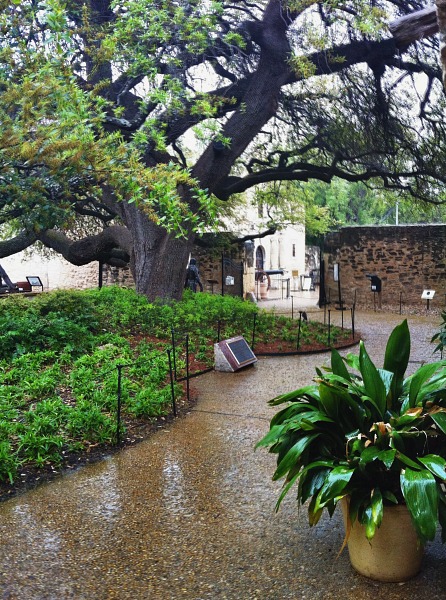 The first pleasant surprise was the price. There is no charge to visit the Alamo. For a tourist place so touted as the Alamo, this is fantastic. I felt compelled to buy the $7.00 audio tour just because I felt like  I should contribute in some way. The guided tour is $15.00.

Two hours later after my audio tour was over, I left with a better understanding of the Alamo, the Texas War of Independence, and Texas in general.  Here are some tidbits I found especially interesting that I did not know beforehand.

A fellow tourist reads an inscription of the defiant letter written by Lt. Col. William Travis declaring “Victory or Death” 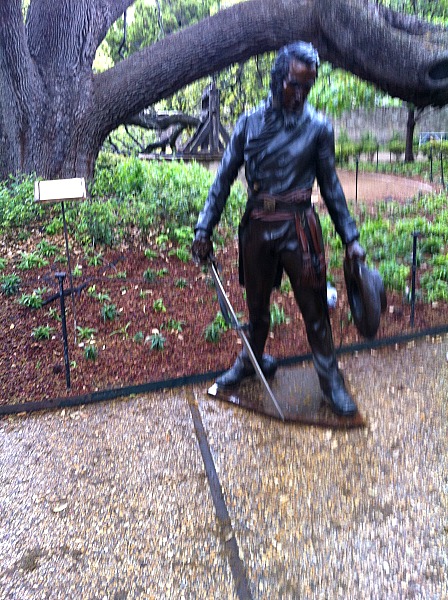 Statue of Lt. Col. William Travis in the Alamo courtyard 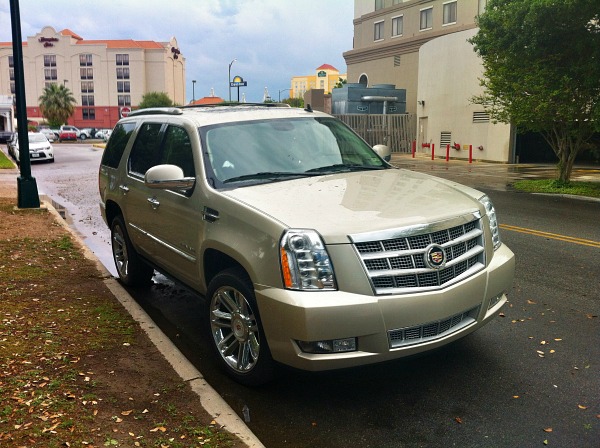 My 90 cent parking spot only blocks from the Alamo