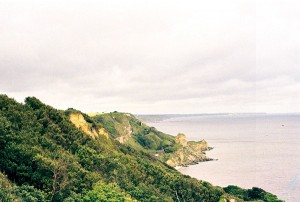 Twenty years ago today, I was lucky to see the 49th anniversary of D-Day ceremonies at Pointe De Hoc and Omaha Beach in Normandy, France. Today is the 69th anniversary of this historic landings. This event would change the world and proved the beginning of the end to the NAZI empire thanks to the already enormous sacrifices taken on by the Soviet Union.

I have not been back for twenty years to Normandy, but I think about it often and my month stay studying World War II. I know after twenty years a lot has changed, but I am certain that Normandy is still an amazing part of France due to these five factors.

Normandy is full of beautiful small towns once ablaze with clashing armies with buildings in rubble and dead cows lying everywhere. Scenes of chaos are long gone and the streets now wind their way through towns that look just like they did 69 years ago and one day ago before the roar of war came through. 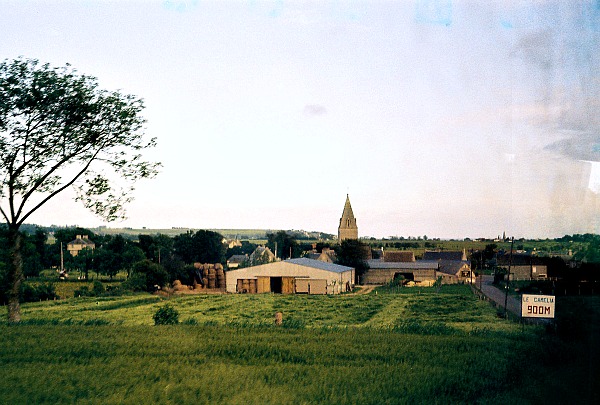 Out in the countryside the farm fields are dotted with living cows spotted brown and white. The fields give way to the English Channel and little seaside villas where bunkers encased in stone concrete remind us this area was once fortified to the teeth. Beautiful beaches and amazing cliffs dot the coastline from Cherbourg to Cannes. 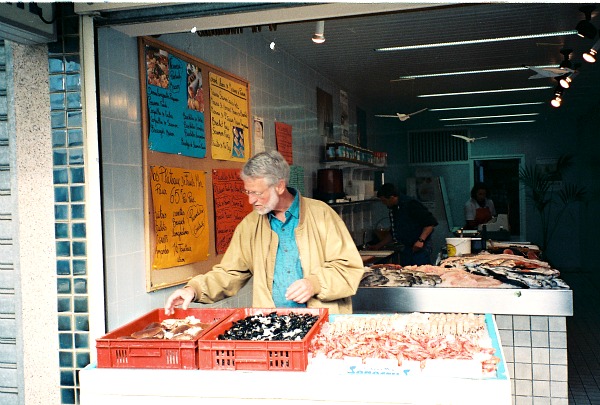 Checking out fresh seafood at a market

Normandy is known for two food items: dairy and seafood. I never ate so well the month I was in Normandy. Steaming fresh mussels served in a creamy sauce was one dish I will never forget. Every dish I was served seemed to have a different type of cream sauce better than the first. 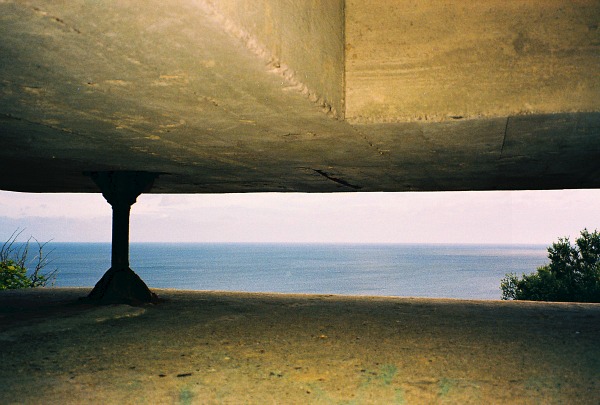 Even before World War II, Normandy had a rich ancient history topped by William Conqueror and the Bayeaux Tapestry. When the Allies landed in 1944 on Sword, Juno, Gold, Utah, and Omaha Beach the place became enshrined forever in military history lore. The movie Saving Private Ryan brought new found notoriety to the region. 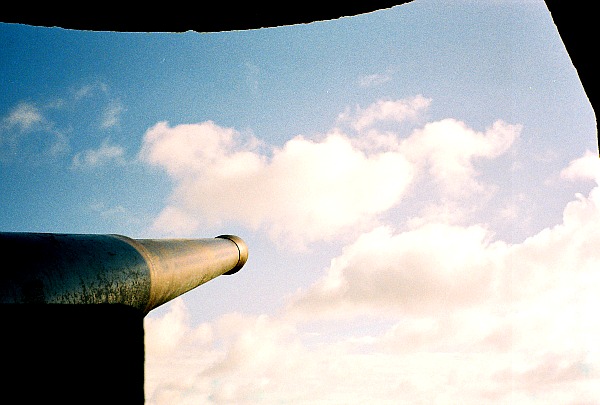 I remember every little town had its own World War II museum filled with interesting artifacts and newspaper clippings from the day. The best was the museum in Caen.  The beaches themselves are of course living memorials with the American Cemetery at Omaha Beach a sacred stopping ground for Americans. Everywhere you go there are reminders of the conflict to the craters at Pointe Du Hoc to the mulberry ports at Arromanche to the Atlantic Wall bunkers that dot the coast.

Another item Normandy is known for is apples. The region makes amazing alcoholic and non-alcoholic cider. The most notable is calvados, which is a strong liquor, which has quite a kick to it. A must try experience for anyone visiting Normandy. 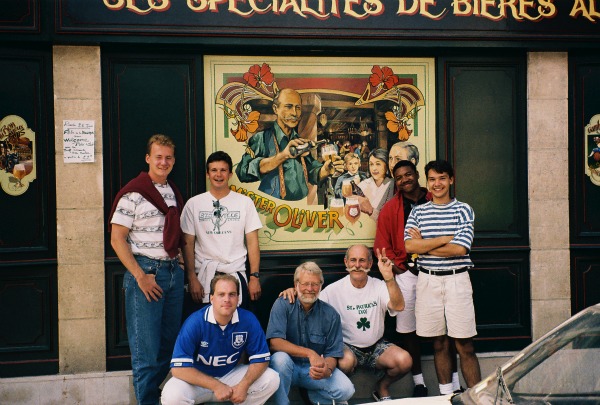 The French are known to be proud, stubborn, and sometimes not very welcoming especially in Paris. I think the reputation is more myth than reality; however, in any country the capital city and bigger cities will be full of less approachable people. Most people come to only Paris when they visit France, so a lot of this reputation is from people visiting Paris. I never had a problem with anyone in Paris, but in Normandy the people were incredibly friendly and welcoming.

I cannot wait to return and visit this beautiful region in this incredible country. Normandy, France was my first notable overseas travel experience, and I fell in love with travel, Normandy, and France thanks to the experience.