Andy Warhol said we all achieve 15 minutes of fame. For me that occurred when I made Nomadic Samuel’s top 100 travel blogs. I will never forget the day the email from the Wizard himself congratulated me on making the list. I did so just barely by being the inaugural number 100. Check out his list here. 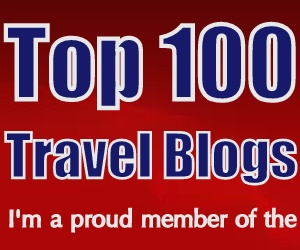 I once was a proud member

The Traveling Ted Nation rejoiced at the news. They were dancing in the streets of Trinidad & Tobago, they were walking their pigs in Costa Rica, going crazy in bars in Bangkok, Thailand, and generally craziness ensued in Japan (a normally reserved country). 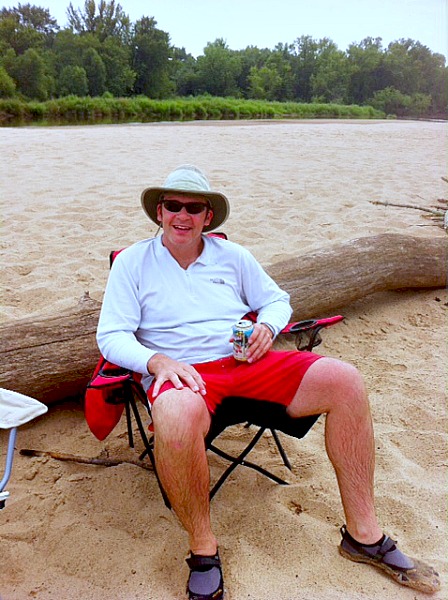 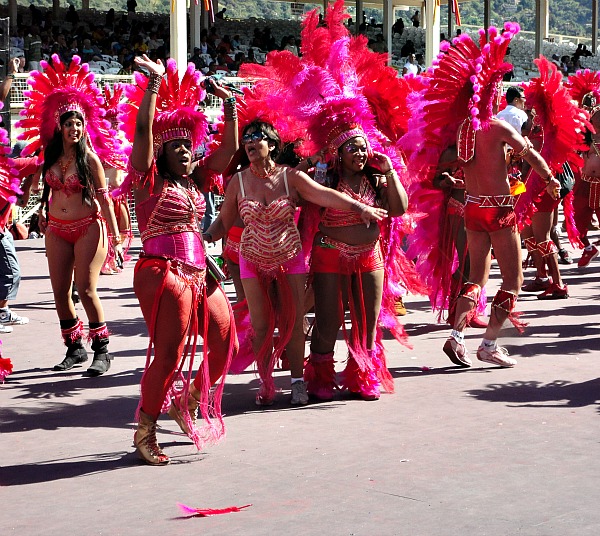 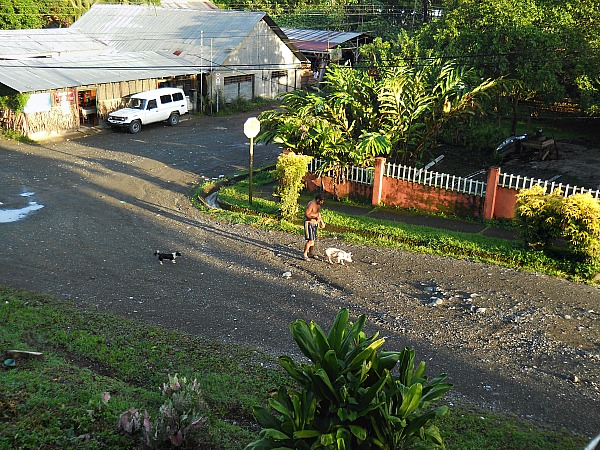 This picture has absolutely nothing to do with my position in the top 100 travel blogs, but the world is a better place with more posts with pictures of a man walking their pig in it 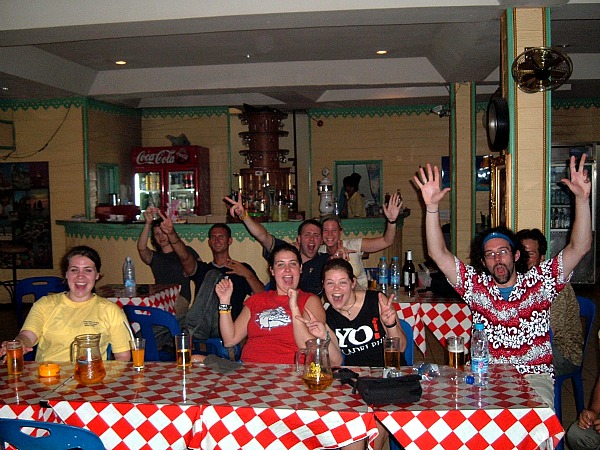 When news broke about Traveling Ted’s inclusion in Nomadic Samuel’s top 100 Travel Blogs at this bar on Kho San Road, they went crazy 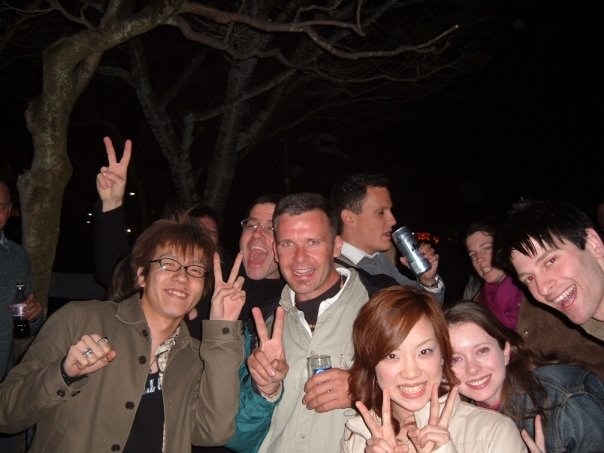 Yes, it was good to be Traveling Ted. When things are going well, the babes will follow. It was difficult to find a facebook post, a twitter tweet, or a blog post where there was not a hot woman at Traveling Ted’s side. I thought it was my boyish good looks, but I learned later it was the addition in the Nomadic Samuel blog that held sway over the fairer sex. Life was good for Traveling Ted. 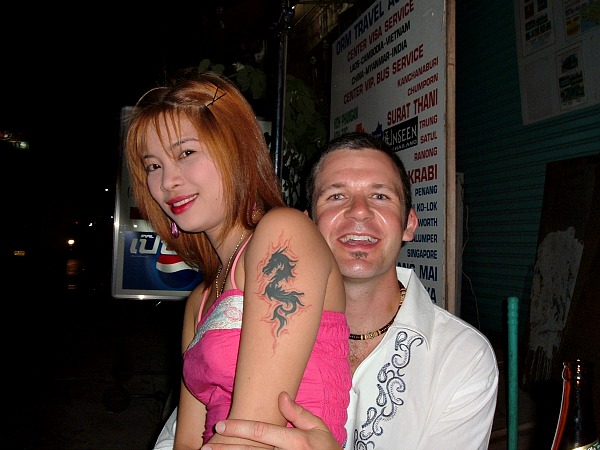 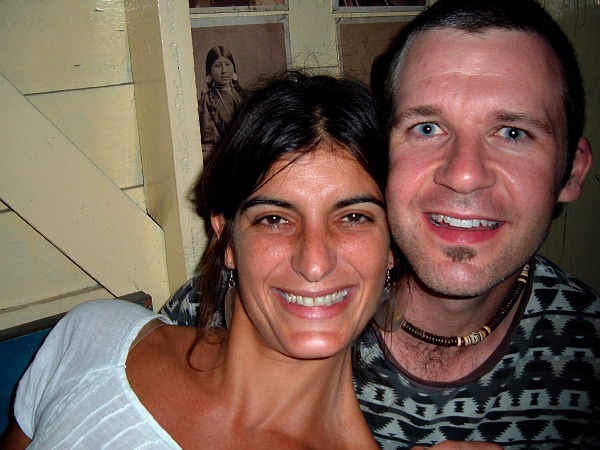 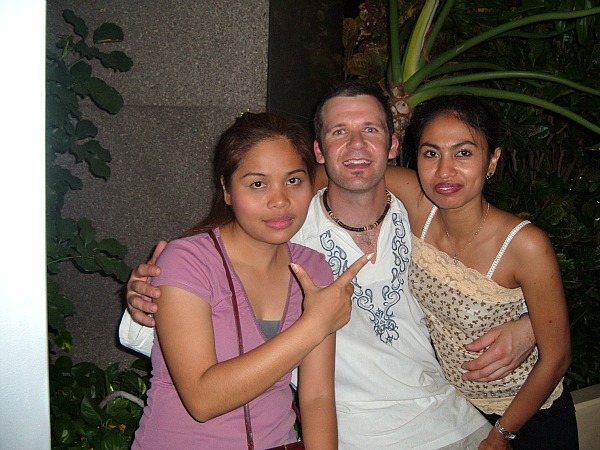 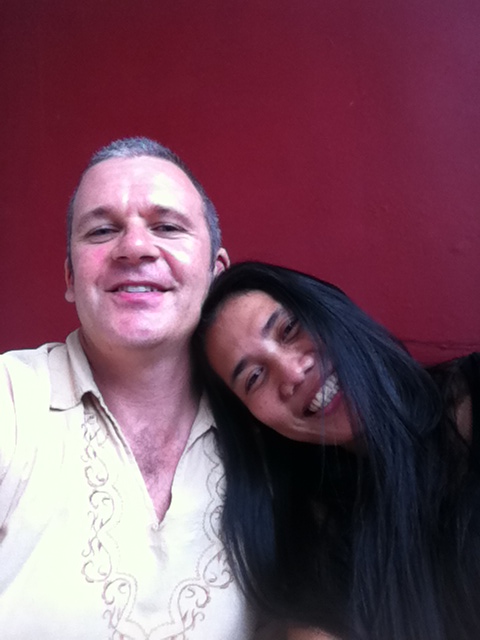 I sent an email to Nomadic Samuel thanking him for the addition in his honored list. He replied that he was happy to see me on there. He also added that if in the future I were to fall off, to not take it the wrong way. Too euphoric to heed the wise warning, I continued to live large in the umbrella of the Nomadic Samuel Top 100 travel blogs. I figured the accolades and good times would only continue, and not abruptly end.

A couple of weeks later, while perusing twitter, a hashtag laced post by Nomadic Samuel alerted the social media world that the jedi warrior travel blogger had updated the rankings. I clicked on it to see how far I moved up the charts, or possibly just held on to number 100.

The horror, the horror

I scanned the charts and saw the familiar names of Traveldudes, Andi’s Beautiful Adventures, Cumi and Ciki, Budget Travel Adventures, Expert Vagabond, but no Traveling Ted. Thinking there must be some mistake, I closed the window and entered the site through my “I am a proud member of the Nomadic Samuel Top 100” banner I proudly uploaded to my site. Perhaps entering through a different manner would provide different results. Another scan of the top 100 and no Traveling Ted and to make matters worse; there is now a list of 30 blogs competing to get on the top 100, but alas no Traveling Ted there either. 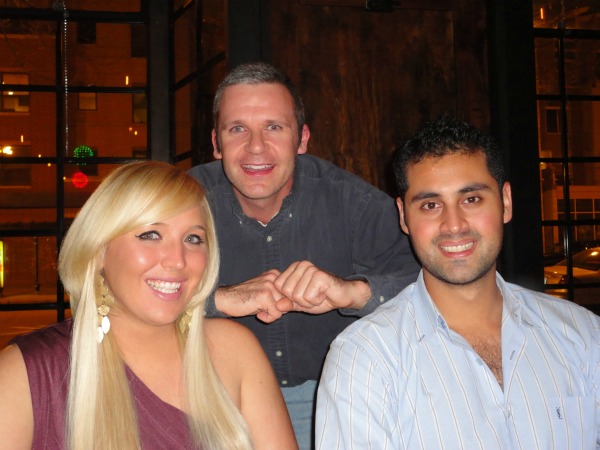 Hanging with the Beautiful Andi: I should have been asking for tips on how to stay in the Nomadic Samuel Top 100 Travel Blogs 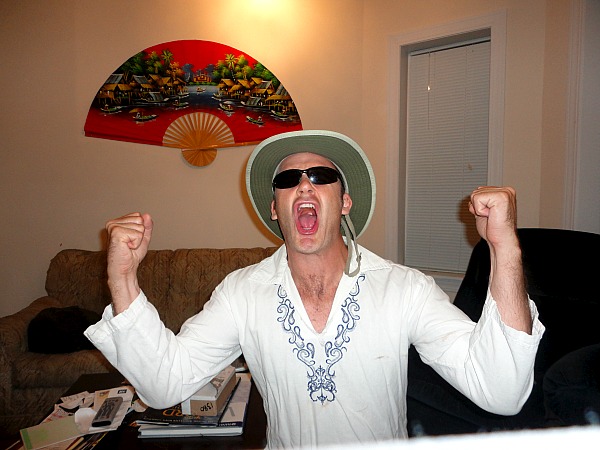 Traveling Ted in disbelief that he fell off the charts

I have retained my “proud member of Nomadic Samuel’s top 100” JPEG banner on my site months after falling off.

I sent Nomadic Samuel a $100.00 payment via Paypal with a message saying “100 reasons to keep Traveling Ted in the top 100.” The payment was returned.

I finally just went on with my life. 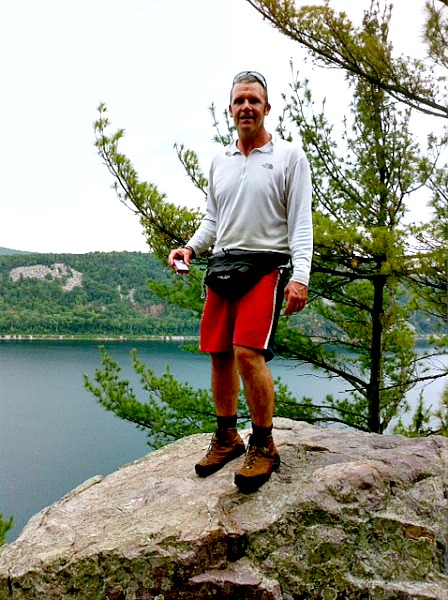 Moving on the only way I know how: Adventure traveling with my fanny pack

The stress, the letdown, and the disappointment were too much. Usually I follow a road of adventure and fun. This road often includes imbibing in alcoholic beverages. Ever since falling off the Nomadic Samuel Top 100 Travel Blog wagon, I have jumped on another wagon. This wagon consists of excessive drinking and debauchery as I try to forget that I am no longer one of the privileged 100 or even 130. 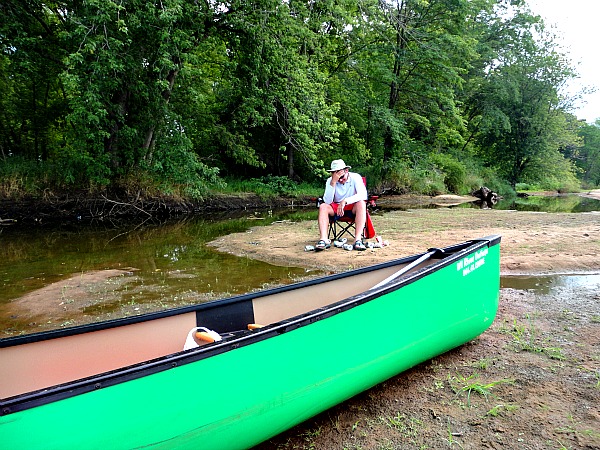 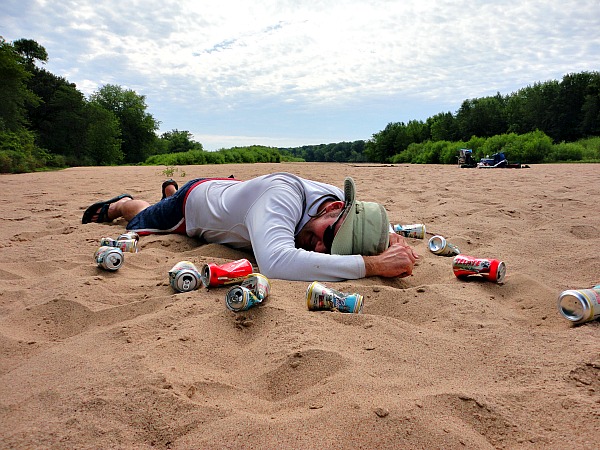 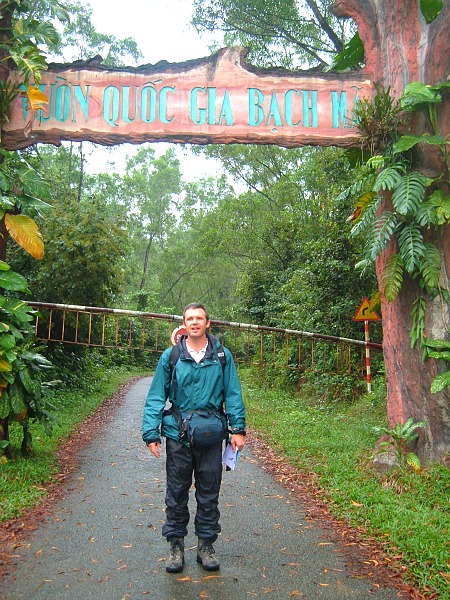 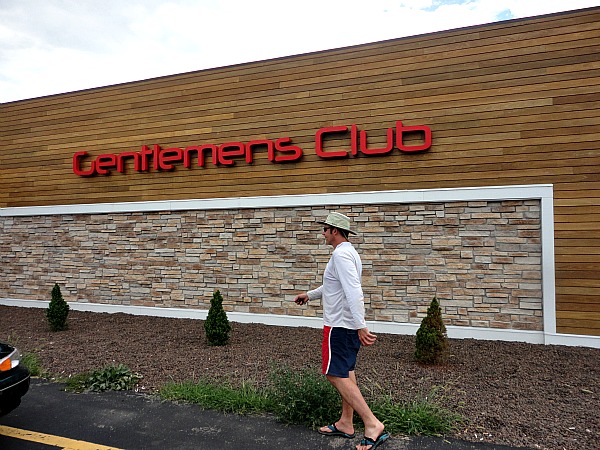 Ever since his fall from Nomadic Samuel’s Top 100 Travel Blogs, this is the kind of place Traveling Ted has begun to enter to find comfort

With his luck in the e-world spiraling downward, another place he has been seen lately is a place where one can win big or also lose it all. 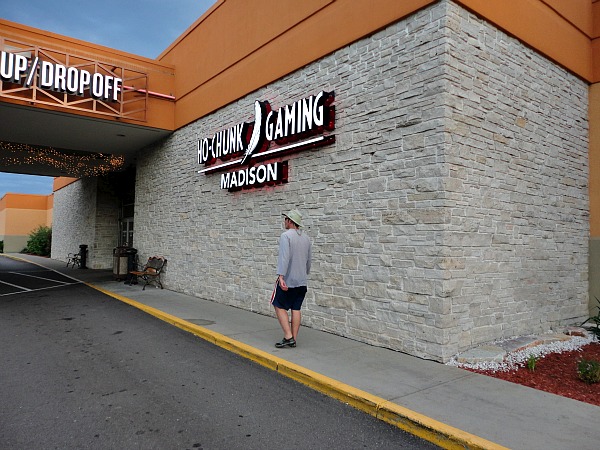 With hope, Traveling Ted will have better luck here than he did staying in Nomadic Samuel’s Top 100 Travel Blog List

How can you help

You are probably asking how you can help Traveling Ted regain the moral high ground and not slip any deeper into the moral abyss he has found himself in since dropping out of the Nomadic Samuel’s Top 100.

Here are five ways you can save Traveling Ted

1. Subscribe to his page and follow his adventures. With hope, they will soon be about fun adventures in countries like Costa Rica, Malaysia, and outdoor places in the United States instead of reports from strip clubs, casinos, and being passed out on the side of the side of the road.

2. Write an Alexa Review on how awesome this website is.

4. Link me on your blog. Either linking one of my posts or putting me in your Travel blog roll