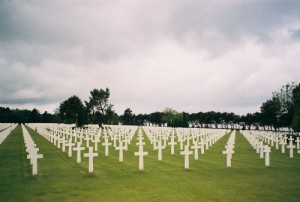 Tomorrow is Armistice Day or Veteran’s Day, where we pay our respects to those who so bravely have fought or served our respective countries. It is of course celebrated on this day due to being the anniversary of the end of World War I or the Great War.

Being a soldier is a lot like being an adventure traveler with one enormous difference; when they visited foreign lands there were other people trying to kill them.

Here are five interesting battlefield sites to tour in Europe. For those offended by the tongue and cheek style in this post on a very serious subject, please hold on until the end.

The Ypres salient was the scene of fierce fighting between British and German troops for four years. It was one of those areas along the front that saw little movement, yet many died for small gains. There were actually five major offensives fought in this region between 1914-1918. 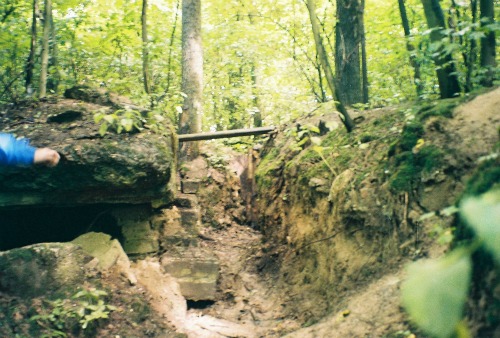 With such a static front this meant that the trench systems here were elaborate and well maintained as soldiers had time to make themselves a home. Many of these trenches have been kept intact and are great places to tour and see how these soldiers lived. 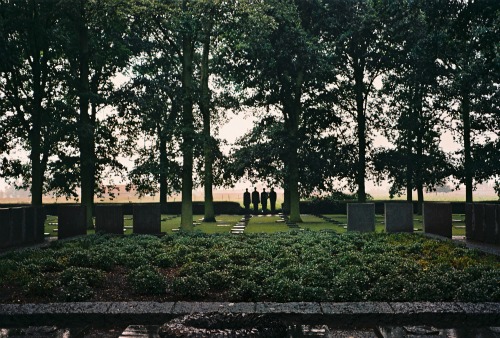 Some guesthouses are not much better than a trench. Trenches had huge rats, but I have stayed at places with huge cockroaches and spiders. The only difference is that no one has ever unleashed a two week artillery barrage on any guesthouse I have stayed at: at least while I was there. 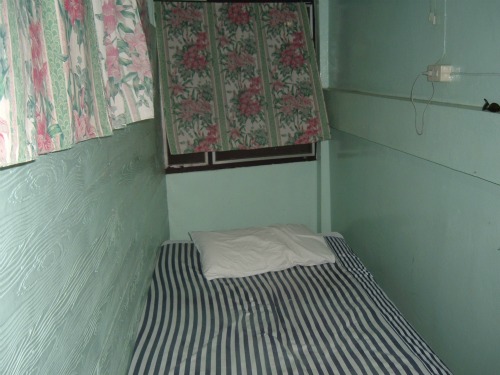 This $2.00 a night Thai guesthouse is actually smaller than a trench, but no artillery fire

The German high command had one of the most brilliant strategies in military history on the Verdun front. They reasoned that they could wear the French down due to a bigger population and army, so they could just bleed the French white and attack, attack, attack at Verdun. It almost worked as the constant savage warfare in this area led to French mutinies and a loss in morale. Only problem was that the Germans also suffered heavily and they also had to face the British and the newly arriving Americans. 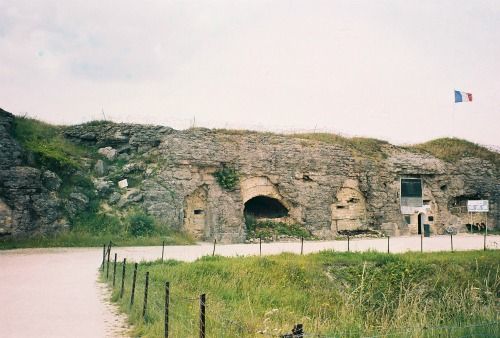 It seems like amazing destinations are never exactly where they should be. I arrived to the town of Verdun and asked in my best schoolboy French: “Ou est la bataille de Verdun,” as if it was still being fought. The lady at the bar where I asked it must have been so impressed with my question that she thought I was French. She replied in rapid fire French that I could not understand. I eventually was able to gather the battlefield was about 15 km from town, so I had to hire a taxi to take me around the sites. It was worth it. 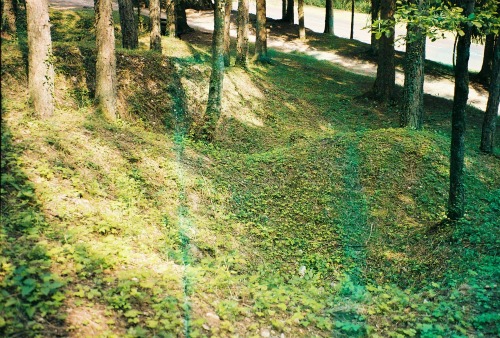 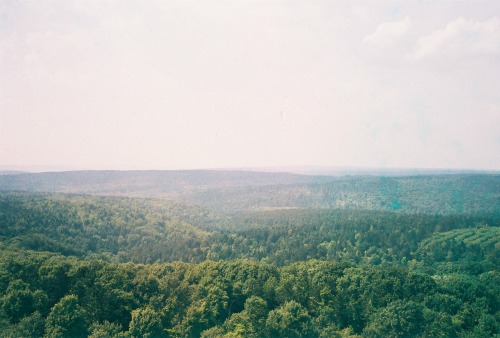 So peaceful and beautiful now at Verdun

Hitler’s last gambit in the west, he moved a huge armored mass of men and tanks and unleashed them through the Ardennes Forest. It almost worked as elements of the German army punched through surprised American forces on December 16, 1944. 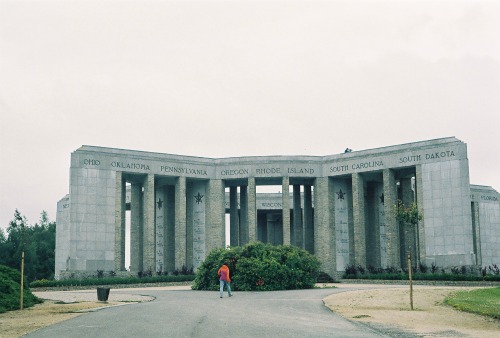 In Bastogne a small group from the 101st Airborne Division under General McAuliffe and a group from the Tenth Armored Division stubbornly stood in the way of the advancing Germans. Holed up in Bastogne they were asked to surrender. They replied with the famous one word answer: “Nuts.” Meanwhile, Patton’s Third Army disengaged on their portion of the front and miraculously turned 90 degrees to come to the 101st Division’s aid.

Many travelers love a cruise. Get in a boat and sail around to interesting places. Then get out of the boat and check the amazing place out. This activity is number one on a lot of adventure traveler’s agenda. 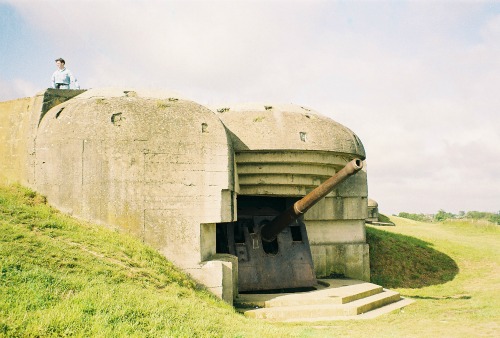 This could really interrupt your cruise

This is similar to the boats the Allies used to float across the English Channel in order to liberate France. The only difference from a cruise was that they were getting shelled by enormous guns. Then when they decided to jump ship, people rudely greeted them with machine guns, mortar, and artillery.

Remnants of the Atlantic Wall remain up and down the French and Belgium coast. Bunkers, some even with artillery guns inside, are a sobering reminder of how impenetrable the coast could be. 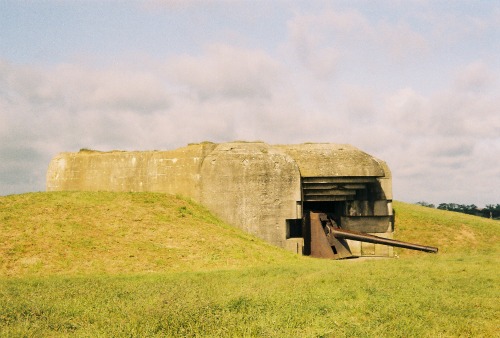 Remnants of the Atlantic Wall in Normandy

Many adventure travelers go to enormous lengths to get to a beach. They get on planes for hours at a time, then use a litany of other transport to finally get to the beach and decompress. 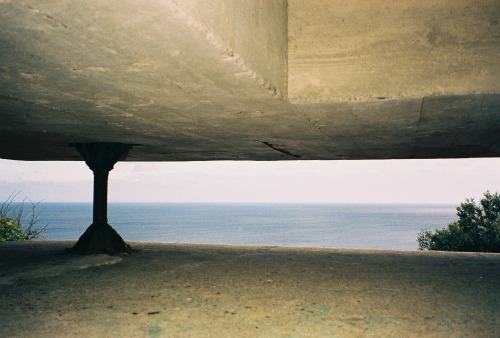 A bunker with a beach view

On June 6, 1944, The Allied Armies invading France were doing just the opposite. They were doing all they could to get the hell off the beach. Why? Only because Germans were trying to kill them from elaborate defenses. Omaha Beach was especially a living nightmare as a crack team of German defenders were unexpectedly monitoring this zone of the Atlantic Wall. 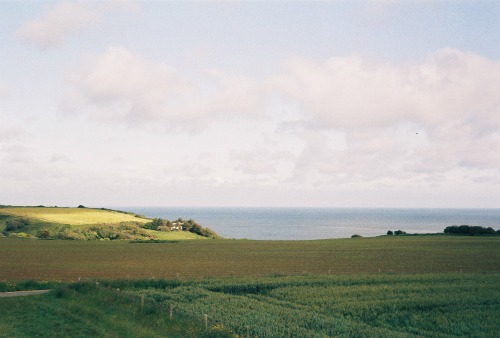 Walking on these beaches today and looking up at Omaha Beach it makes one wonder how they did it. I am just glad I could enjoy the serenity of this beautiful place and am grateful that no one tried to kill me as I made my way to the American cemetery where too many young men were not so lucky.

We travelers have it lucky compared to the hardships soldiers and veterans have and had to deal with. Next time something unfortunate happens in your travels, say you get scammed, or get your laptop stolen, or get stuck somewhere you don’t want to be for a night, think of soldiers in Afghanistan or Veterans who had to climb over the top and face a barrage of machine gun fire.

All of these battlefields I have visited. I recommend just going there and then either renting a car or getting a tour or guide once you are there. It is usually cheaper to hire local guides then doing it through a tour group before you go. If you prefer to book in advance this website looks pretty interesting.

Many who have fought in wars signed up for the same reasons we travel to distant lands. They did it to serve their country and for adventure. I am glad because of the sacrifice of many before me that I do not have to do the extreme adventure that they once did.