Corregidor Island an outstanding historical destination in the Philippines

Corregidor Island is an outstanding destination in the Philippines to visit and learn World War II history. One of the great aspects about travel is learning about history of the country one is visiting. For Americans this is also a great opportunity to learn a little bit more about our own history and the history of the world. World War is the water shed event that changed everything, so learning about this epic event is not only learning history, but it also helps us make sense of current events.

Visiting historical sites while traveling brings them alive in a way that no history teacher or history book can do. It is quite moving to walk on sacred ground where only 70 years ago the most important historical event in the last century took place.

A small island that was barely inhabited in Manila Bay in the Philippines became a central point for world history in 1942 and 1945. In 1942 American and Philippine forces turned the island into a modern day Alamo as defenders on “the Rock” were the last to give in to the Japanese onslaught. 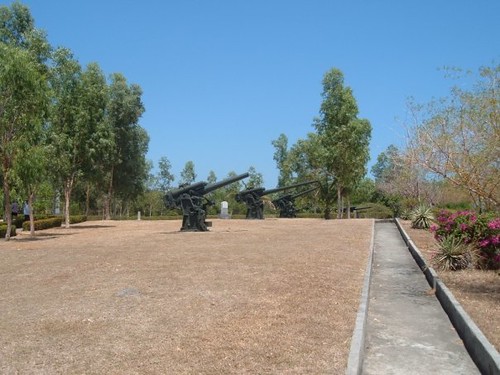 Many only are aware that Japan hit America on December 7, 1941 with a surprise attack at Pearl Harbor, which brought us into the war. They do not know that this attack was only a part of their battle plan. They simultaneously attacked the Philippines, French Indochina, and the Malay Peninsula in order to dominate Asia while a wounded United States licked their wounds and England held their own Alamo against the German blitz in the Battle of Britain.

The siege began on December 29, 1941 at Corregidor, but the heroic American and Philippine defenders held out until May 6, 1942 when General Wainwright surrendered to Japanese forces. The long struggle cost 900 Imperial soldiers, but more importantly denied the Japanese army the use of Manila Bay and hurt their timeline for future conquests. Some argue that this holdout saved Australia from an attack. 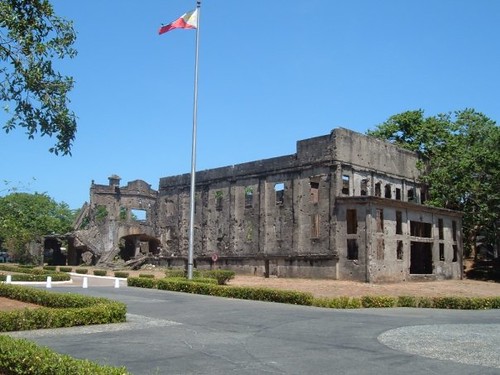 In 1945 when Allied forces liberated the Philippines the Japanese on the island held a similarly fierce resistance before surrender. The Americans were able to do in two weeks what it took the Japanese to do in five months. By February 1945 the Americans had stormed Normandy and many other Japanese islands, so they were well acquainted with the strategy of amphibious assault. 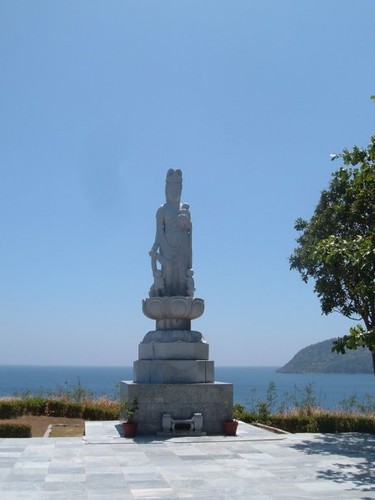 A combination of aerial bombardment and naval bombardment softened up the defenses, and then paratroopers dropped on surprised defenders. The battle was tenacious as the Japanese always fought to the death, but they were no match for the well tested and well armed Allies who were coming back as McArthur said they would. 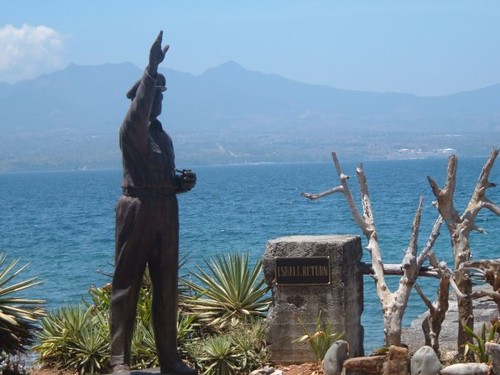 The guns are quiet on Corregidor now and the island is virtually deserted except for tourists who desire to learn a little bit while they travel. It is difficult to grasp that this beautiful island paradise was once the scene of two grisly battles that held the fate of Asia and the world in 1942 and 1945. 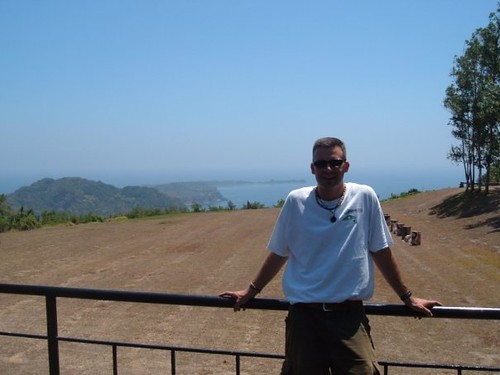 Enjoying a tour of Corregidor Island

Tours run from the dock at Manila Bay. They cost nearly $50.00 usd, but they are well worth it and a buffet lunch is included. The air-conditioned boat plays films from World War II, which gets the traveler in the mood. Trolleys run around the main areas like the Malinta Tunnel where a sound and light show takes place, but there is also plenty of time to explore on one’s own. The tours are well organized, well run, and the tour guides are informative. There is also the option to stay overnight on the island and have more time with ghosts from World War II.