The total number of craft brewers in Massachusetts doubled between 2012 and 2017. 160 call the Commonwealth home today. The city of Boston alone has a half-dozen of them. There are countless others throughout the surrounding area. If you plan to buy one of the houses for sale in Boston and you’re a brew lover, you’ll find plenty of ways to indulge your passion here. 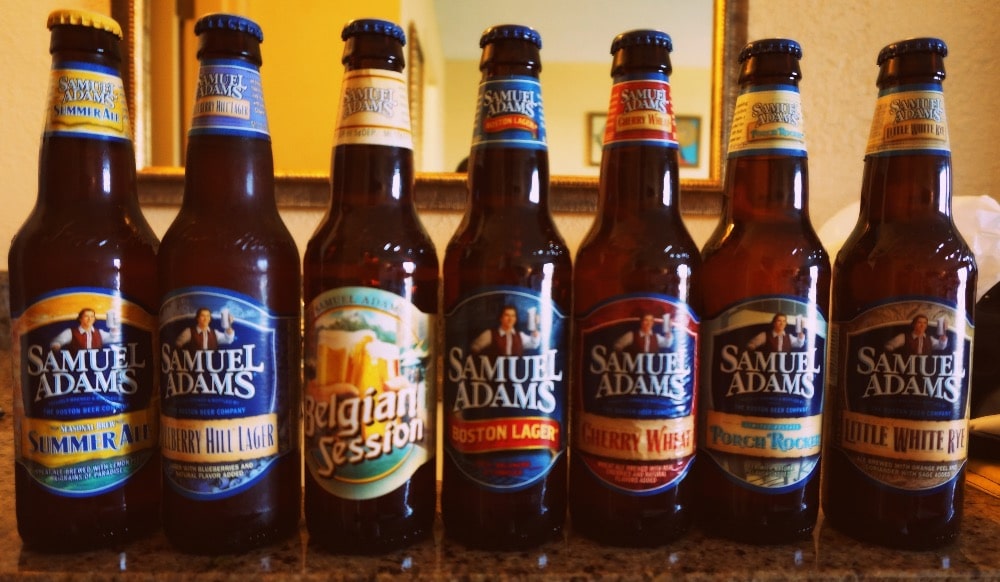 Sam Adams’ Boston Brewery offers tours to the public.  Visitors learn about the ingredients that go into its beers and the brewing process. While a $2 donation is suggested, supporting local charities, the tour is free and entertaining. Even better, for those 21 and older it includes a free beer.  This provides the chance to sample some of the ingredients being used. One can taste roasted malts and smell the aroma of German Noble hops that give this Boston lager its distinct flavor. Guests receive a complimentary tasting glass. Visitors sample three different Sam Adams’ beers. Tours depart every 45 minutes – arriving early will avoid the longest waits.

Trillium Brewing Company’s Boston location at Fort Point only offers its brews in growlers, bottles and cans for takeaway. A small, thin bar provides just enough space for buyers to take home whatever might be available that day. Furthermore, the Canton taproom can be reached in just a little over 30 minutes. The company is at the forefront of the new New England IPA scene. It produces acclaimed stouts, sours and pale ales. If you don’t have time to drive to Canton, you can find multiple places to sample its brews throughout Boston. One place is Row 34.  Some recent spots include the Substation’s Roslindale Beer Garden and the Greenway Beer Garden.

Just a few miles north of downtown Boston in Chelsea is the Mystic Brewery. Mystic was recently named “Best of Boston” by Boston magazine. It once produced virtually no IPAs; however, today it’s pumping out some of the best. This ncludes the double IPAs with Mandarina Bavaria hops and Citra like Illegal Dance Moves, as well as the popular Fabrication X, a farmhouse, hoppy ale brewed using lactose.  It keeps its staples like the Saison Renaud, but it continues to change things up, inventing and reinventing brews while maintaining its popular traditions.