One of my favorite methods of travel is a road trip. Although the summer road trip season is ending, the fall and winter are just beginning. I drive just as much in October to see fall foliage and in winter to cross-country ski. One thing that can mar a great road trip is a road rage confrontation. This post is to help give drivers (especially those who are driving with their families in campervans) tips on how to avoid road rage. 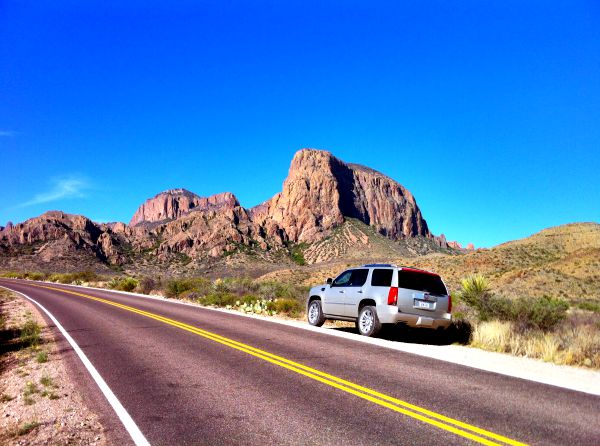 Easy to avoid road rage out here on this road trip

Every now and then, a road rage incident gains national attention. I can understand how it occurs as there are some days when you are in a mood and a driver does something that just sets you off or you do something to another driver. It takes two to tangle and usually you have control to stop it from escalating.

There are rare occurrences of an insane driver causing havoc, but in most cases, you can take steps to minimize the chances of a confrontation or even better, prevent one from happening in the first place.

When I am driving I see other cars as objects that need to be avoided. It is like a game to whisk in and out of traffic trying to avoid other cars. If one of these objects gets in my way more than they should, it just is part of the game, and I need to take a further step to avoid or wait a minute or two. Sure, it is annoying sometimes, but if I treat other cars like objects instead of annoying people, I am not as apt to get so mad if they get in my way. 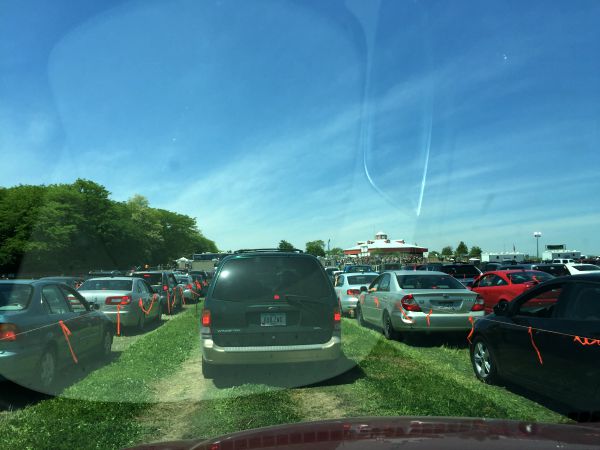 If a deer runs in front of your car do you yell “god damn effing deer?” If a rock rolls down the hill and almost hits your car do you give the rock the finger? If you are at all rational, you would answer “no” to the last two questions. Act the same way to your fellow drivers and just pretend they are not part of the mass of humanity.

I call this the McCartney and Wings method. When an aggressive driver comes up and pulls some crazy move passing several cars on the shoulder and then needs to merge, just let them in. Don’t take the high road and try to block them. The car behind you will just let them in anyway. Many confrontations happen during merging or when a car is trying to pull into traffic.

A friend of mine who used to drive me to school when I was too young to drive used to play a game where he would try and elicit waves from other drivers by being courteous and letting people in when they were trying to pull into traffic. Every time someone would wave in thanks, he would pump his fist in celebration. If everyone tried to win the wave game, the roads would be a happier safer place. 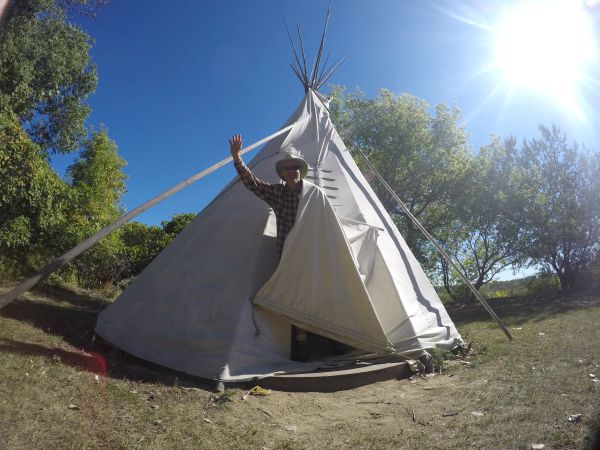 Next time you are on the road, avoid road rage and instead try to compile waves

Your frame of mind is critical in order to avoid road rage. If someone cuts in front of you and you are happy, you will just let it happen and both you and the offending car will go on their merry way.  If you are stressed, then you may do what is listed below in number one and then who knows what will happen next. Find a way to de-stress.  I recommend travel.

It feels good to throw out that middle finger sometimes, but the risk is too great. You do not know the mindset of the person in the other car or what they are carrying. People have been killed for giving out the middle finger. What seems like a juvenile harmless act can go a long way in escalating a minor traffic incident into a fight or worse. 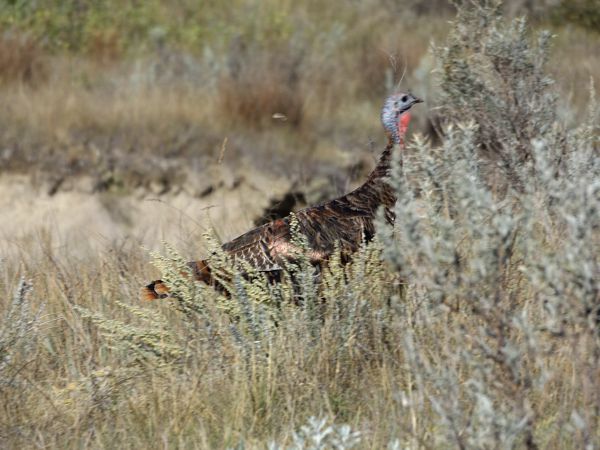 When you flip someone the bird you never know how that person will react. Avoid road rage and keep that finger on the steering wheel

There you have it. Five ways to avoid road rage. Once you have taken these steps, the trip would be more enjoyable not only to you but also to the ones you’re traveling with. If you plan on road tripping but don’t want to use your car, you can book a motorhome from DriveNow. Finding the best deals with them is a cinch.