City break ideas: Exploring some of Europe’s most popular capitals

It’s easy to forget how lucky we are in Europe. So many different cultures all within such close proximity to one another. Make summer 2015 the year you ditch the long-haul flights and explore your own backyard. Here are a few city break ideas to help you along the way. 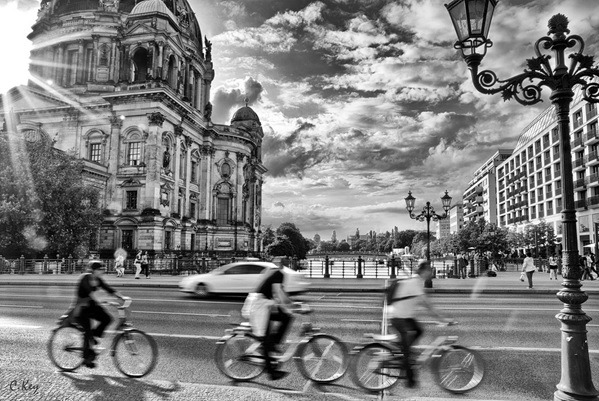 Berlin city breaks… where does one begin? The truth is that there is far too much to do on a single weekend. It may be a party town but trips to the capital of Germany can offer so much more. You’d be a fool to miss out on the prospect of sampling local fast food institution Currywurst; for those who don’t know, it’s pork sausage with ketchup and curry powder, usually served with bread or fries. Anyone with even a passing interest in 20th century history will find plenty to keep them occupied, from the remnants of the Berlin Wall and Checkpoint Charlie to the 2005 Holocaust Memorial.

After you’ve sampled the obligatory pint of Guinness and exchanged some craic with the locals, it’s time to get off the beaten track. The Bay of Killiney, which can be accessed from the city’s DART, has to be seen to be believed. Just twenty minutes out of the centre of Dublin, it has been favourably compared to the Bay of Naples. Kilmainham Gaol, to the north of the city, delves intriguingly into the events surrounding the Easter Rising of 1916 and its aftermath. 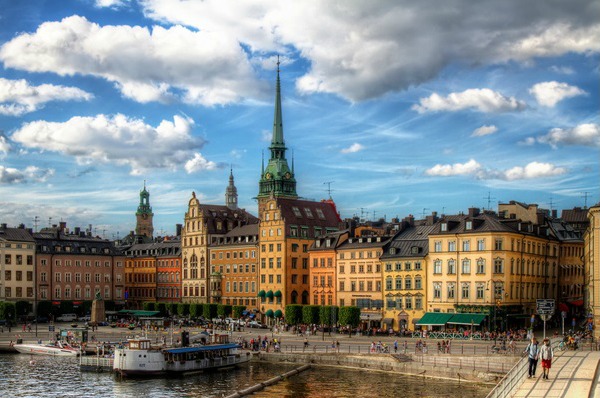 Yes, it’s expensive, and if you’re not a fan of the long winter nights then it’s best avoided between the months of November and March. But once spring has sprung, there are few more beautiful places to be. Catch a ferry to the Stockholm Archipelago and explore the numerous small islands to the east of the capital, or take in Gamla Stan, the old town, where there has been a settlement of some kind since 1252.

There’s more to Prague than just beer; though that’s not a bad reason for making the trip. If you’ve never been before, head for Hradçany, the castle district, and explore the iconic old town. There’s Prague Castle, with its Gothic Old Town Hall and Astronomical Clock and, within the castle walls itself, the stunning St Vitus’s Cathedral. If you’re a fan of classical music, meanwhile, take the opportunity to listen to the world-renowned Prague Symphony Orchestra at Municipal House.

Image by szeke used under the Creative Commons license