If you are planning to take an archaeological adventure this summer, you needn’t look far for the very best in historical artifacts. In fact, Britain is home to some of the most exciting landscape in the world, and people travel from all over the world to visit various sites well known to the archaeological world.

Maumbury Rings is in Dorchester and has been of interest to antiquarians since the 17th century. Visitors can see the Roman Amphitheater, which dates back the 1st century AD and is one of the largest in the country. Large rings of around 3 meters in diameter have been removed for the earth to build up a bank. The area has recently become very welcoming to tourists, with many local amenities nearby, so if you are planning an archaeological tour, you might want to think about staying in pretty Dorchester. 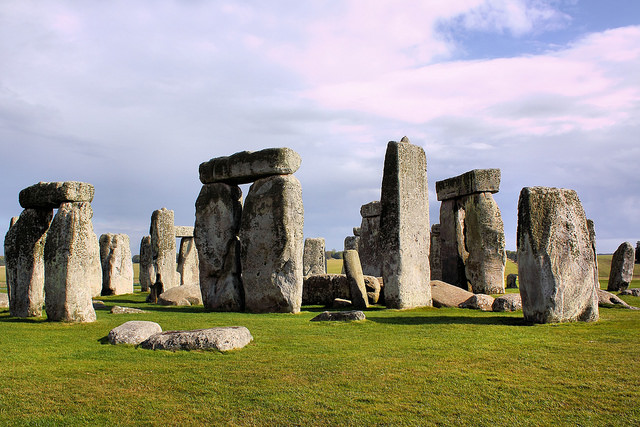 Stonehenge is located in Wiltshire about 8 miles north of Salisbury, where guests can see the prehistoric large ring of standing stones set within earthworks. Archaeologists believe it was built anywhere around 3000 BC to 2000 BC, and it is thought to have originally been an ancient burial ground.

You may want to consider an archaeological adventure during the summer solstice, June 21st this year, which celebrates the tilt of the planets semi axis when it’s most inclined towards the sun it orbits. This is an exciting time to visit Stonehenge, and the summer solstice brings in around 37, 000 visitors each year. Guests get together to watch the sun rise on the longest day of the year, and celebrate by dancing into the night.

Wessex is one of the best archaeological hotspots in the UK, and gives visitors the opportunity to actually take part in many of the digs which happen there throughout the year. Avebury Henge is a Neolithic henge monument, comprised of stone circles and also has an on-site museum for guests to visit and sample the prehistoric landscape. Millionaire Alexander Keiller excavated here in the 1930’s and discovered some of the many treasures in this World Heritage site. Guided walking tours of the area are available in a variety of languages. 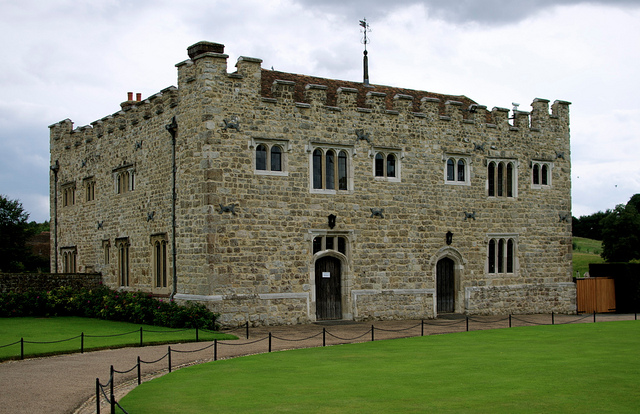 Maiden Castle in Dorset is an Iron Age hill fort just south of Dorchester, in the county of Dorset. Here, guests can visit some of the many hill forts which were constructed during the Iron Age across Britain and it is home to the largest collection of them in Europe.

It’s a good idea to plan your archaeological adventure well in advance to ensure you see everything you want to visit on your archaeological holiday. Be sure to look at the weather too, as this can be a contributing factor when you are spending most of the day outside. Travel agents like Saga make trips to Britain throughout the year, so it’s worth checking them out.

Images by Aimee Rivers and Airwolfhound, used under the Creative Commons license.