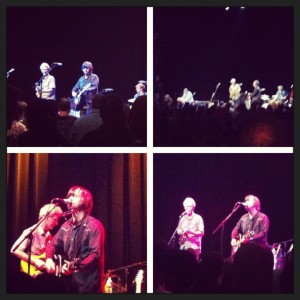 A collage of Son Volt pictures from their recent tour

A fun way and a good excuse to travel is by following your favorite band around the country or even for a show or two in another town. One time I planned a road trip around the group Son Volt. I guess that makes me a Son Volt head.

They had reformed under lead singer Jay Farrar after a long hiatus although none of the original members besides Jay were in on the reunion. Unfortunately, they were not making any stops on the current leg of the tour in Chicago. They were playing not too far south in Arkansas and Missouri.

I happened to have a cousin who lives in Little Rock. I emailed him and asked him if he minded if I stopped by for a visit. He told me in true southern hospitality to come on down. 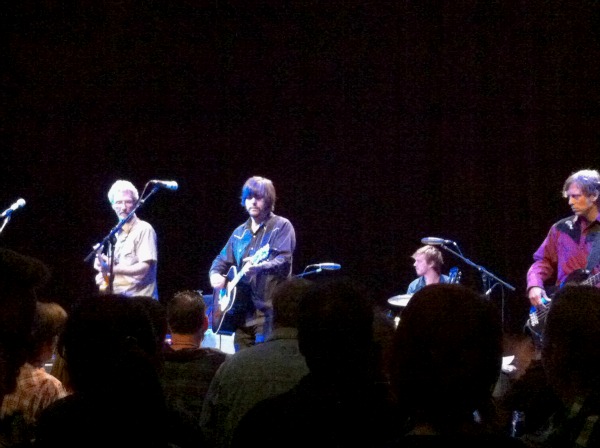 Jay Farrar with a new version of Son Volt

I drove south for a wonderful weekend. I got down there on Saturday morning. My cousin informed me that he worked at the venue where Son Volt was performing. Juanita’s was where they played, and it doubled as a Mexican Restaurant and a music venue.

We arrived an hour early and we enjoyed some enchiladas and guacamole and perhaps a margarita or two. After dinner we made our way to the concert area. The bouncer knew my cousin, and we skirted past the ticket booth and enjoyed the show for free. 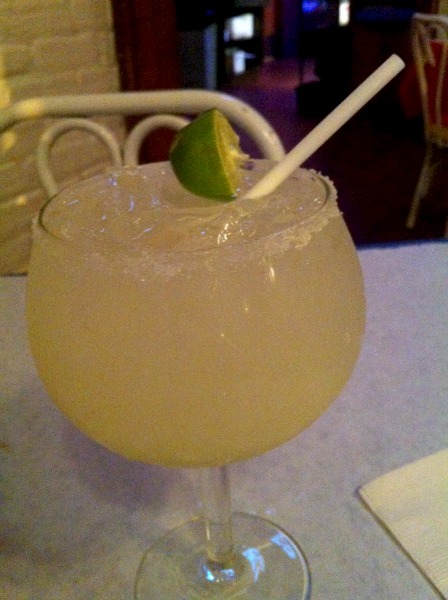 We enjoyed some margaritas at Juanita’s

It was one of the best concerts I have ever seen. I have seen the group many times since, and they have never played such an awesome set list. Despite the fact that none of the original members joined the reunion, Jay made up for it with an awesome group of musicians led by Jay himself of course and lead guitarist Brad Rice, formerly from the Ryan Adams led Whiskeytown.

My cousin is also a very talented musician. He plays bass in a local band, and they just happened to be playing live in a local bar the next night. I could not believe my luck. His band was just as impressive as Son Volt and played an amazing set list including an incredible rendition of the Band’s and Johnny Cash’s “Long Black Veil.” A version of which I play on my guitar quite frequently.

Son Volt live at the concert I saw them at on the way home in Columbia, Missouri

After a great weekend in Little Rock, I moved north to Columbia, Missouri for another show with Son Volt. They played in this old theater that resembled an old factory. There were less than a two hundred people at the show, and I situated myself in the front row. On the way to show, I visited my dear Aunt Ruby in Mountain Home, Arkansas. It was a fantastic weekend that featured being out on the road, great music, and family. 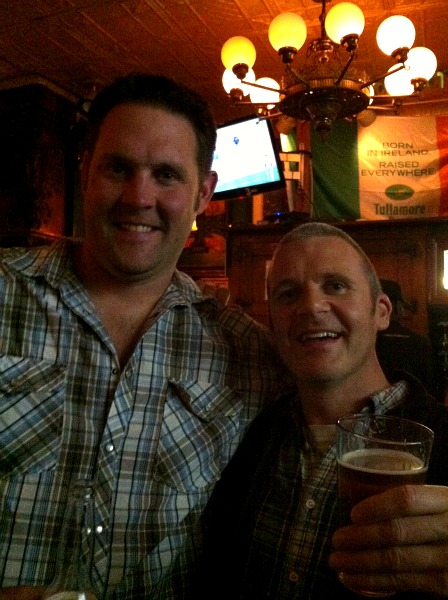 No matter what the reason for travel, the best memories always involve friends and family

Son Volt recently played in Chicago. Seeing them on my home turf brought back memories of my road trip south and being a Son Volt head. I have also seen them at Lollapalooza and Bonnaroo as well as a Chicago appearance a few years ago.

The Grateful Dead was a group famous for a loyal fan base that followed them on tour. Have you ever been a Deadhead or a follower of another band on tour?