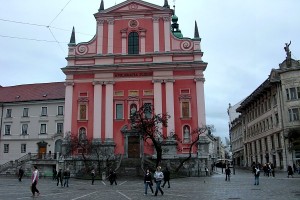 In the opening of Backpackers & Flashbackers in Eastern Europe Hardie writes “for a backpacker luxury is not the goal. Adventure is; or if not true adventure, then at least novelty.” In order to find adventure or novelty, one needs a place to lay their head at the end of the day.

One might say that winging it is more of an adventure, but I would argue that knowing where you are going to lay your head for the night or having a tool you can count on  helps alleviate one stress of travel. When the fear of this basic human function is taken care of it allows the traveler to focus more on the adventure. They can maximize their energies on what trail to hike, what tour to take, and where to go next. 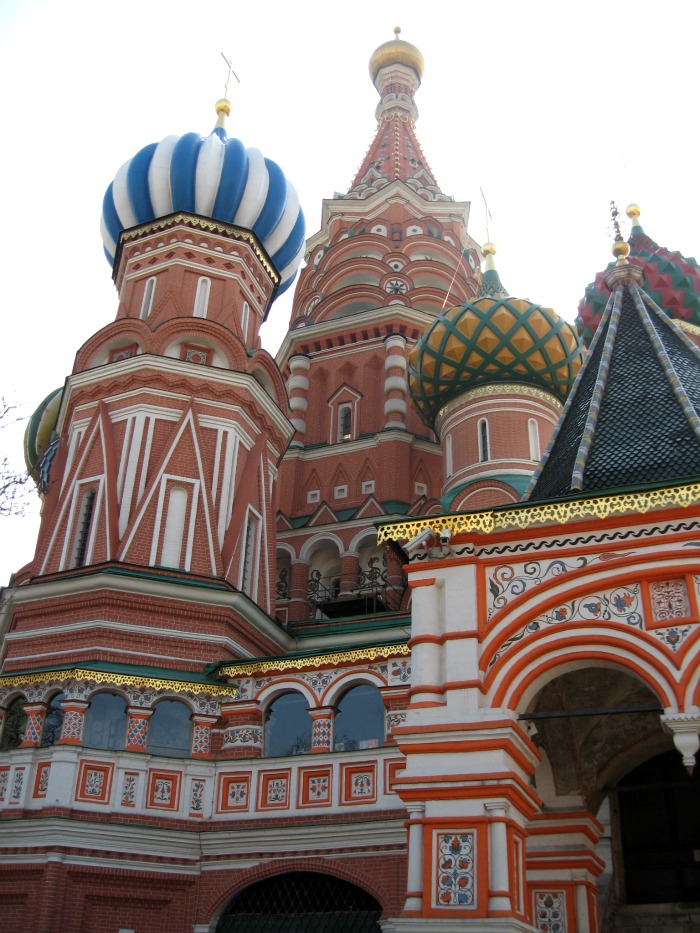 All photos courtesy of Hardie Karges

The layout of the book is simple. For each country in Eastern Europe, Hardie has provided a list of hostels broken down by cities. There are 500 Hostels in 100 cities in 25 countries. He does a quick synopsis on each city and then the list of hostels follows. The list of hostels provides the name, address, phone number, email, website, price, and a short list of amenities and informative notes. For example, here is an example of a listing from Irktusk, Russia:

The hostels are not individually reviewed. This is a good idea since this is a traveler resource expected to be used on the run it needs to be concise and it is not necessary to get bogged down in reviews. Hardcore travelers need a bed, so luxury is not an issue. If there is something important a traveler needs to know it will be pointed out in the notes. For instance, Hardie points out that Godzillas Hostel does not allow alcohol, which makes sense because alcohol mixing with a fire breathing Japanese monster in Moscow is not a good idea. 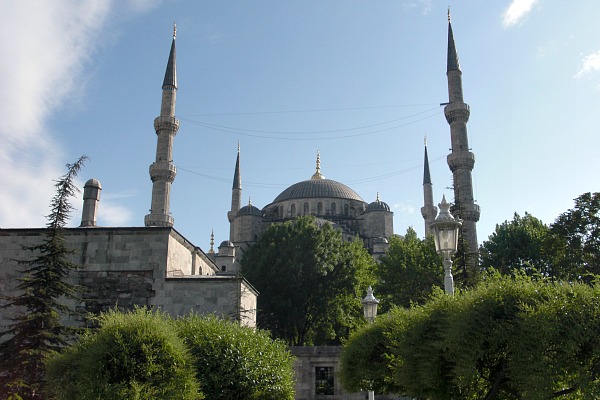 If you are planning a hardcore adventure travel tip to Eastern Europe I would definitely suggest you have this book on hand. You never know where you will have wi-fi or internet access on the road so a dependable list written by the master of long term travel would be handy. Hardie recently wrote Hypertravel, which I also reviewed about his experience traveling to 100 countries in two years. He is definitely qualified to provide hostel tips to other travelers.

Hardie elaborated about the hostel phenomenon in Eastern Europe and in general in an email to me:

1) Eastern Europe is possibly THE most exciting budget travel destination in the world right now: cheap, beautiful, and safe (Turkey alone is sixth worldwide in number of tourist arrivals).

2)  There is a New Era of hostels (backpackers) which means they are limited now to neither Europe nor youth.  They are everywhere and for all ages. 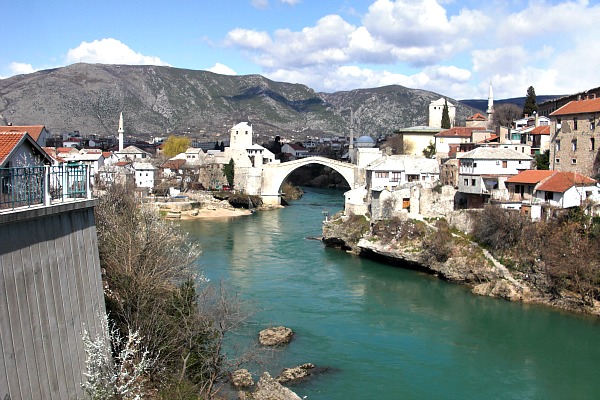 3)  There is a current HUGE explosion in the number of hostels worldwide–though slow to come to North America–almost the ‘new normal’ in Australia and New Zealand, with more hostels than the USA and Canada, respectively, though only one-tenth the population.

4)  This is #2 in the series of 6-8 world hostel guides.  Previous was the Western European edition.  Next will be North America: USA, Canada, and Mexico.

5)  Hostels are more than just cheap rooms for backpackers.  A ‘real’ hostel has shared accommodations in addition to whatever private rooms may or may not be on offer.  A ‘good’ hostel has an enhanced social setting, analogous to social media and networking… with people from all over the world (sometimes this even goes a bit too far with ‘party hostels’).  Best of all, there is qualitative upgrade underway for ‘flashpackers’, upscale backpackers. 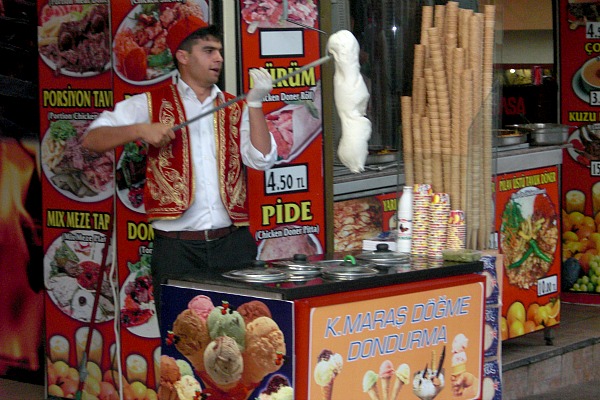 If you are interested in picking up a copy, please check the Amazon links in the right sidebar.

For another perspective on the book, check out Hike Bike Travels post