A tour around Krakow 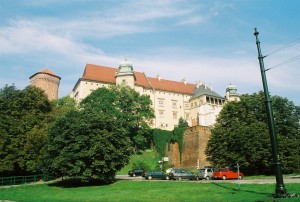 Krakow is one of the largest cities in Poland and is now one of the country’s most visited places. Visitors will be able to walk around its streets and admire the ancient architecture. The city center is filled with baroque churches and courtyards.

The Old Town, Stare Miasto, is the city’s historical center. Visitors can explore Krakow’s squares and admire the ancient buildings decorated with gargoyles and other sculptures. This district is known for its many churches and museums. In the Wawel area of the city visitors will be able to visit many of the city’s landmarks and monuments, including the Wawel Castle and a set of underground salt mines. 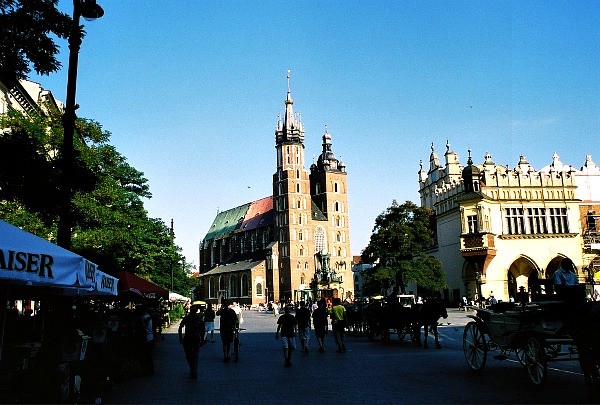 There used to be eight gateways into the old city, fortified with forty seven towers. Now there is only one gate which is still standing, St Florian’s Gate. The gate is topped with the Furriers Tower and is now the place where most of the city’s processions take place. From the gate visitors will be able to access Florianska street, which leads to the Wawel area of the city.

Rynek Krakowski is the Main Market Square. Located on the site where the old Town Hall stood, this square is the city’s main square. The medieval square is near the Barbican, a fortified outpost, and the Wawel Castle.

The Town Hall Tower is the remaining part of the medieval Town Hall. This tower is known for its views towards the city’s historic district and is part of the city’s Historical Museum. 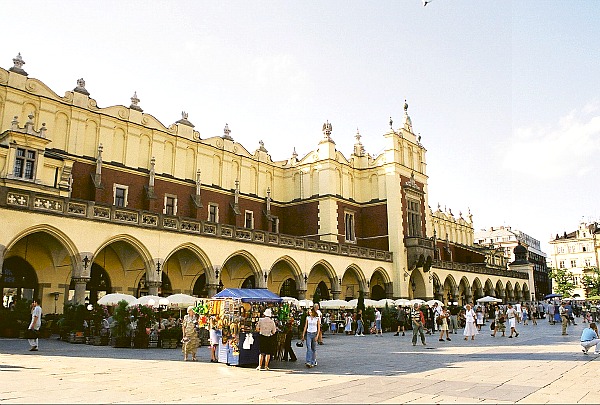 The former moat located near the city walls is now a city park, the Planty gardens. The park has views towards the Barbican and the Florian Gate and has many paths decorated with fountains.

The Wawel Cathedral is a Gothic and Romanesque building with several royal chapels. St Mary’s Church is one of the city’s landmarks, a Gothic church with a colourful interior. The sculpted altar is a medieval altar located inside the church.

The National Museum is one of the city’s main museums. The museums has several galleries where visitors will be able to see art masterpieces. There is a gallery dedicated to ancient Polish arms and an army exhibition.

The Czartoryski Museum is known for its many masterpieces. Leonardo da Vinci’s Lady with an Ermine is one of the gallery’s most popular paintings. There are many other exhibitions in the museums, including several paintings by Rembrandt. Next to this museum is the City Armory.

The ancient Royal Castle is located on Wawel Hill, near the Vistula River. Tours are organized around the ancient residence of the country’s monarchs, allowing visitors to explore the state rooms decorated with royal portraits and the royal private apartments. The Royal Chambers are filled with art, antique furniture and a collection of Flemish tapestries. In the Crown Tapestry and Armory visitors will be able to see arms and jewels. In the nearby Oriental Art hall there are exhibits of authentic Japanese ceramics, Persian weapons and Turkish tents. Next to the castle is the Lost Wawal archaeological reserve where visitors can see ruins of ancient stoves and many artifacts.

Thanks for the guest post and showing us around Krakow!