Walking Dead popularity due to thirst for adventure travel 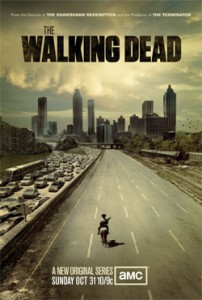 Walking Dead popularity is not solely due to a thirst for gore and blood of many viewers, but a thirst for adventure. In an age where people are so connected via their phone and internet, many times the adventure is taken out of everyday activities. The convenience is great, but what we gain in facilitation we lose in the spontaneity of figuring problems out first hand instead of through a gadget.

One researcher from Clemson University attributes the rise in popularity of the show and the zombie apocalypse phenomenon to a cultural trend in feeling disempowered.  Clemson University professor Sarah Lauro states: “And the facts are there that, when we are experiencing economic crises, the vast population is feeling disempowered. … Either playing dead themselves … or watching a show like ‘Walking Dead’ provides a great variety of outlets for people.” 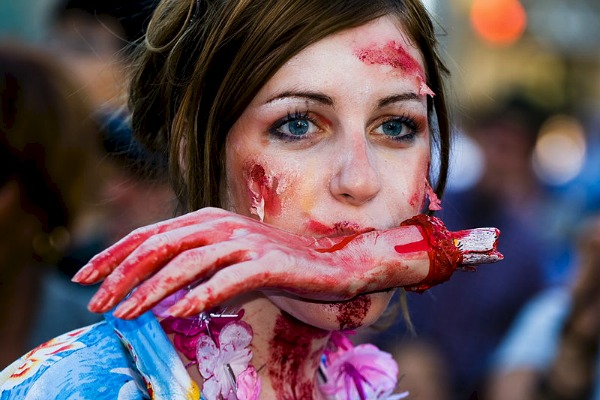 Everyone has their own reason for watching the show, so there is no single cause to explain the fascination many viewers have with the zombie subject. Lauro’s point is valid and interesting, but I think there is a bigger reason to explain the lust many have for the Walking Dead and the Zombie Apocalypse.

People are craving adventure and the Walking Dead is an outlet for this desire. You have a group of people completely cut off from phones, computers, and civilization, trying to survive using whatever means available.

Viewers secretly desire they were a part of the show. They fantasize what it would be like to be on the run with an army of flesh eating former humans seeking them out. Professor Lauro states that people feel dead to their loss of economic power, but I would argue they feel dead due to the lack of adventure in their lives. They seek out this show as they often feel like a zombie going through the same cycle of their life day after day and week after week.

It is interesting that the gadgets and instruments that people love are also secretly resented.  Facebook is a good example of this. Many are completely addicted and could not go a day without looking at it, but on the other hand people mock it and think they do not need it.

What people need is more adventure in their lives, which can only be found in travel. I wrote a piece about why more Americans should travel. One of the benefits of travel is it creates confidence for the explorer. 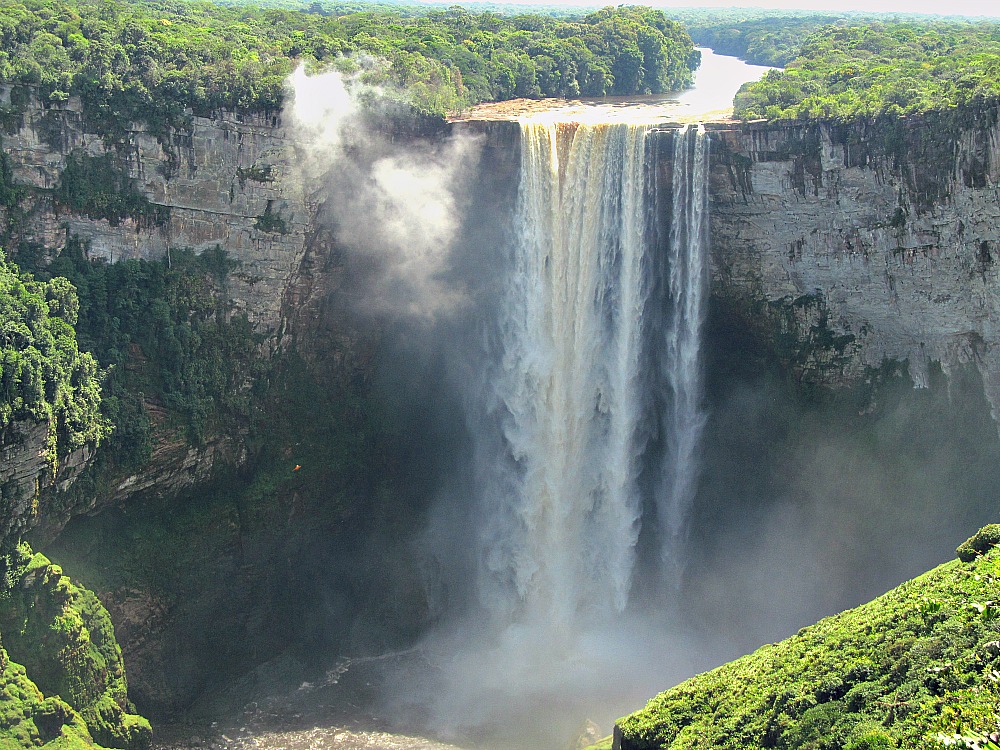 When watching the Walking Dead, many people wonder how they would fair in the Zombie Apocalypse. Would they be a Rick or Daryl and be strong in face of the biter onslaught. Would they be a Glenn or Carl and really grow into a bad ass from the experience, or would they be weak and be an early casualty.

If you are thinking this when watching the show, I hope you never find out the truth; however, you can prepare yourself and have adventure by traveling overseas or take a journey to a nearby national park. Leave the phone, the internet, and even the Walking Dead (you can always watch it later on demand) at home and step out of your comfort zone. You will get the adventure you need and prepare yourself for the coming apocalypse at the same time without hungry dead people chasing after you. 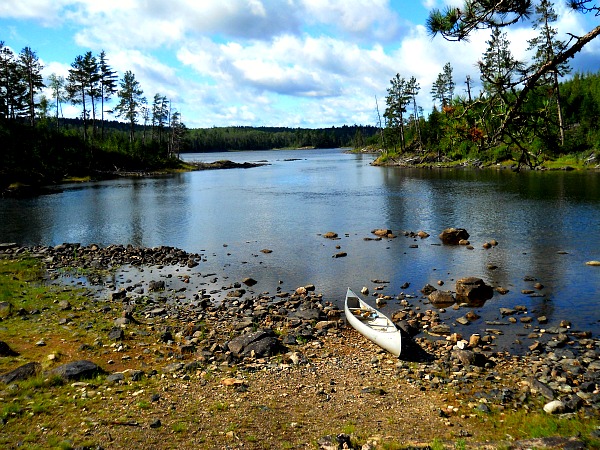 I thoroughly enjoy the Walking Dead and many of the earlier zombie movies like Night of the Living Dead and Dawn of the Dead. I think they all have been well directed and acted. I don’t think there is anything wrong with a fixation in such a violent show.

I do think that our society leads us into lives that can be restrictive and routine. The popularity of this TV show is in my opinion is indicative of this truth. Go out and travel to a place you have never been to before and break out of the barriers you and society have placed upon yourself.

One way to help this frustrating reality is by subscribing to this blog. My posts will give you the information and the motivation you need to break out of your own zombie existence.