In a couple of days I will be ending the year with an adventure travel bang by jumping a plane to the South American country of Guyana. While attending Carnival this year in Trinidad & Tobago, I met some young ladies from Guyana. When they introduced themselves, one said everyone only knows our country by the maniac Jim Jones. 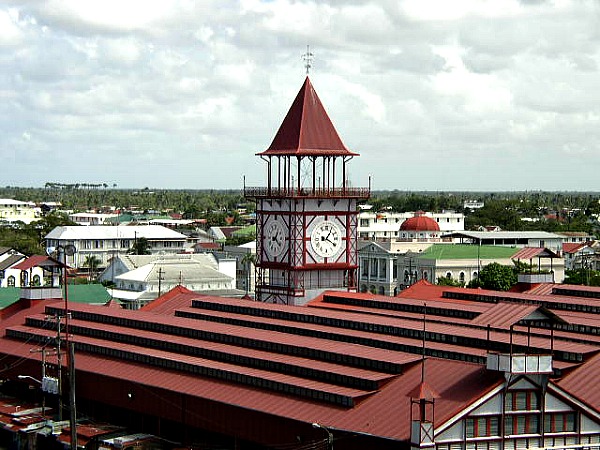 I had to admit, that is all I knew of Guyana except that it was in South America. I was intrigued, and I decided I needed to find out more. I learned right away that 80% of the country is covered in rainforest. Right there I knew it was a Traveling Ted friendly country. I am off to learn more.

While you sit around your computers and smart phones in eager anticipation of what I will find, here are some interesting facts about Guyana to tide you over until I return. 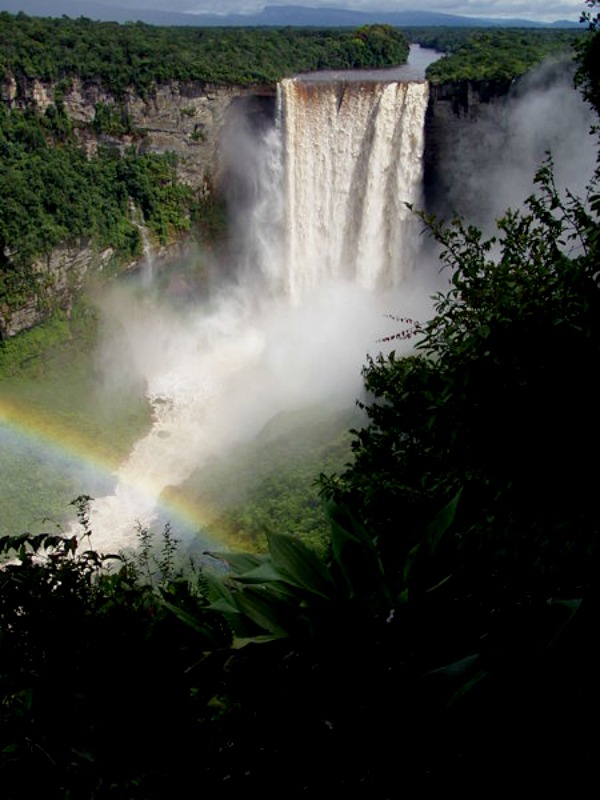