I cannot write a tip for how to build a huge twitter following. I am not a celebrity, reality star, nor has Traveling Ted ever gone viral; however, I am semi-rapidly approaching 8,000 twitter followers. I am not a social media maven, but my modest twitter following does give me the credence to impart a few tips on how to get a bunch of tweeps to click your follow button. 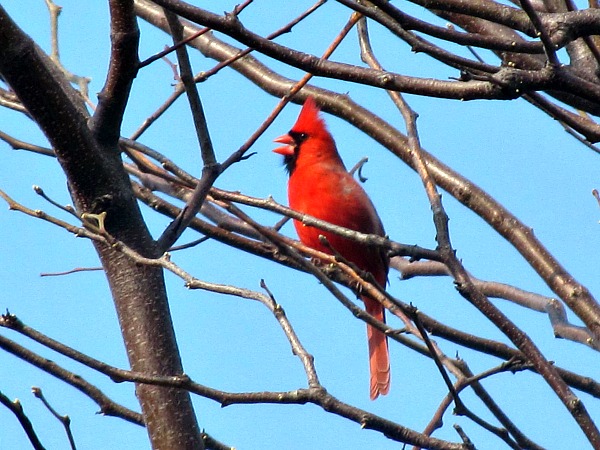 The fact that I have 8,000 followers though is not what makes me an expert on how to build a twitter following. What makes me an expert is that for every person who has decided to follow me, I have looked at their profile and decided whether to follow them. This means I have looked at over 8,000 twitter profiles and decided whether to follow them or not. I now have narrowed the decision to about 10 seconds. I have a feeling that to follow or not to follow criteria that I have established is similar for many other people who communicate in 140 characters or less.

The number one way to gain a following is to tweet quality stuff, but this is a given. Just like I give travel tips on getting off the beaten path, these social media tips are a little off the social media beaten path as they are not such obvious strategy to the twitter newbie. If implemented, they will help sway other tweeps that you have recently followed when they open up your profile and make that split second decision to either follow or unfollow.

If I open up an account and right off the bat see a bunch of RTs on the timeline it is most likely I will follow them. Unless they are retweeting Hitler, there is a good chance these accounts will be followed.

4.  Communicate with people on twitter right after following them

Do you want people who you follow to return the favor? One good idea is to retweet their posts as soon as you follow them. Another good idea is to communicate with them on twitter right off the bat. Ask them a question on one  of their posts. When it comes time for them to open your email message showing you followed them, they will be like, oh that is that cool guy/girl I have been chatting to lately. They will most likely reciprocate the follow.

Hashtags are how twitter places tweets into categories. When you make a post about hiking, be sure to use the hashtag #hiking. All you do is add the number sign immediately followed by the category. There are several good reasons to do this. 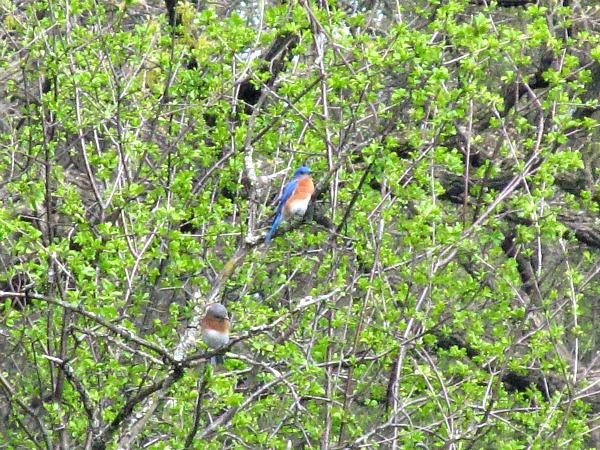 You can’t just be a pretty bird on twitter and get followed, although it helps

2.Make sure your twitter link is easily found on your page

Another good idea is to make sure your twitter buttons on your blog automatically tweet the title, link, and @yourtwittername when people tweet your stuff. If it does not, some people will just not tweet it or if they do it will go out without being credited to you and you might miss out on potential followers.

1. Keep a healthy balance between followers and following

One of the first things I look for when opening a person’s twitter page is their following to follower ratio. If you have followed 1,000 tweeps yet only have 250 following you it does not look great. I let other accounts do some quality control here for me. If 750 people are not following you back there is probably a good reason.

In order to maintain a healthy balance, do not follow a ton of twitter accounts right away. Start off slow. I think many are so excited to be on twitter when they start that they start following like a banshee. I am not sure a banshee has ever been on twitter, but you know what I mean.

If you have already followed a ton and they are not following you back, then it is time to surgically remove some followers to return to a better ratio. You can start with Just unfollow (now Crowdfire) which will show who is not following you back. You don’t have to unfollow everyone that is not following you, but just trim the fat a little. Another way to let go of a few weak links is to monitor your twitter time line and if you see a really dumb tweet click on their timeline.  Was this stupid tweet an exception or is it a pattern. If they are all like that then you know what to do.

The goal of this site is to inspire people to outdoor adventure travel and then provide tips. If you liked this post then sign up for the email newsletter. Notifications go out once or twice a month with what is new with Traveling Ted’s adventures. Your email will not be share and you will receive no spam. Other e-follow options include Facebook (click on the like box to the right) or twitter (click on the pretty bird on the rainbow above)