Latin scholars and watchers of the movie Dead Poet’s Society know that carpe diem means to seize the day.  The Birkebeiner marathon jumped on this and with a clever play on words named their email newsletter Carpe-Skiem.  It is a witty pun; however, there is more to this phrase than a mere play on words.

We had a great batch of snow that fell around Christmas time.  For almost two weeks the Midwest was a cross-country ski wonderland.  Suddenly, on New Year’s Eve as the party was beginning in one arena it ended for skiers with a complete thaw. 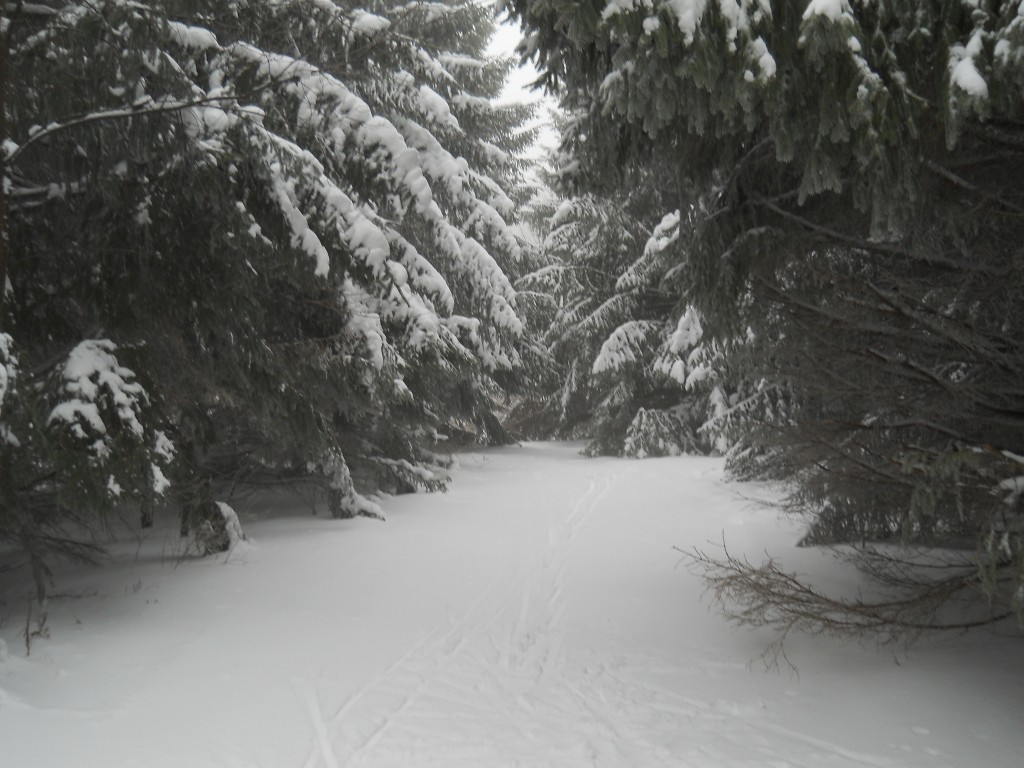 Whenever there is snow around in the Chicago area cross-country skiers should take advantage of it and seize the opportunity before the inevitable thaw.  There are only a finite number of days when the trails are skiable and they can turn unskiable in a blink of an eye. 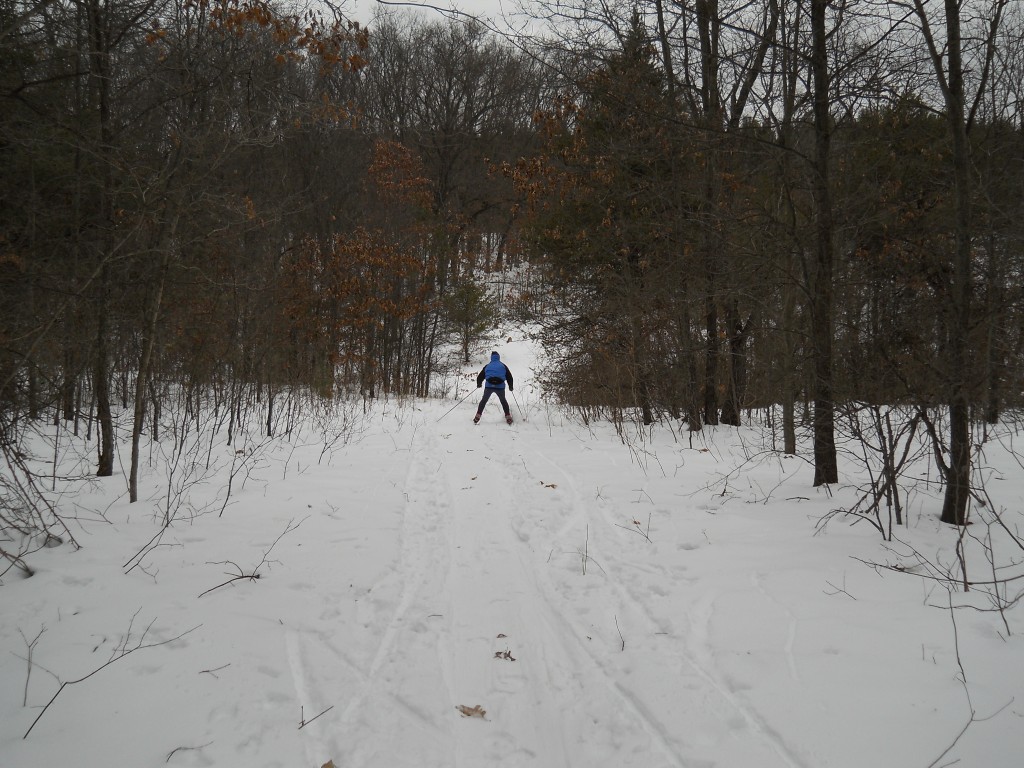 There are also a finite number of days where one can ski in their lifetime so ski when the conditions are ripe.  This same frame of mind should be applied to whatever your hobby of choice is.  When snow is on the ground use those personal and vacation days and take off of work because often times the snow does not wait around until the weekend.

I am upset that there is no snow anymore, but at least I took advantage of conditions while they were present.  The day before the thaw the snow was literally melting underneath my skis as I frantically got one more run in at the Chain O’Lakes State Park.  The forecast was for 40 degrees and rain by evening.  I knew that afternoon would be the last chance to ski for awhile.

Traffic was unusually heavy from Chicago on the way out there, and I was afraid everyone had the same idea and the park would be full.  In reality the park was empty, so the traffic must have been people returning Christmas presents or taking advantage of post Christmas sales. 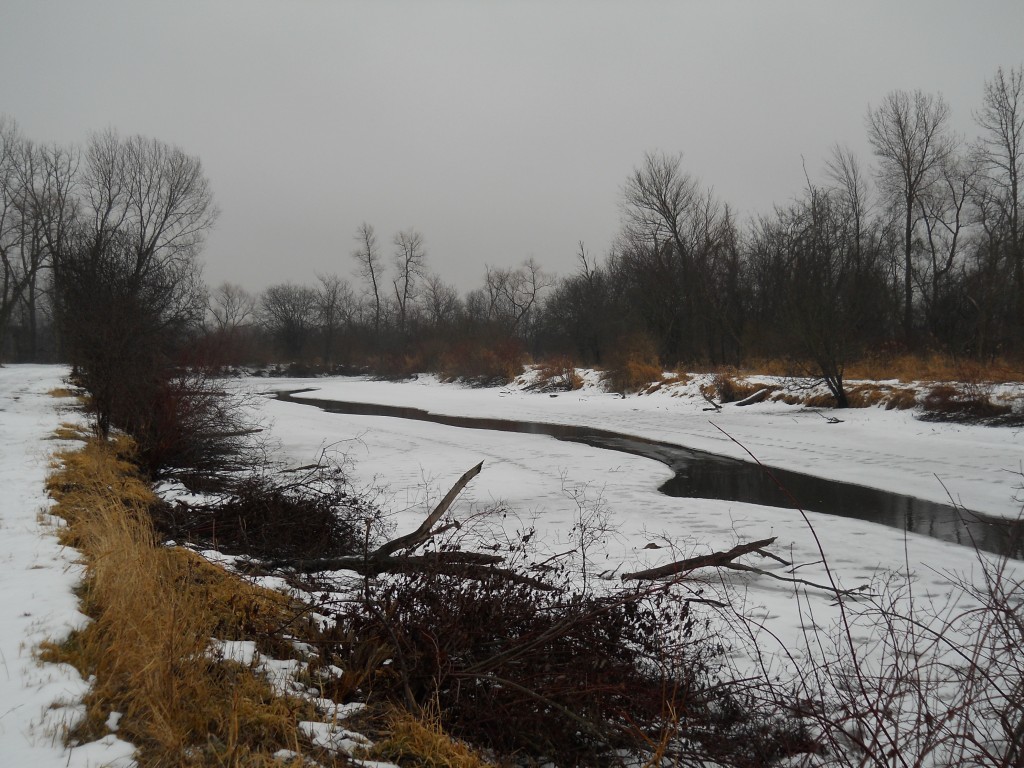 The conditions on the trail were horrid.  In the woods there was snow, but out in the open the trails were spotty and icy.  A couple of times my skis hit patches of ground and I nearly crashed.  Conditions like these are not where one should take their best skis. 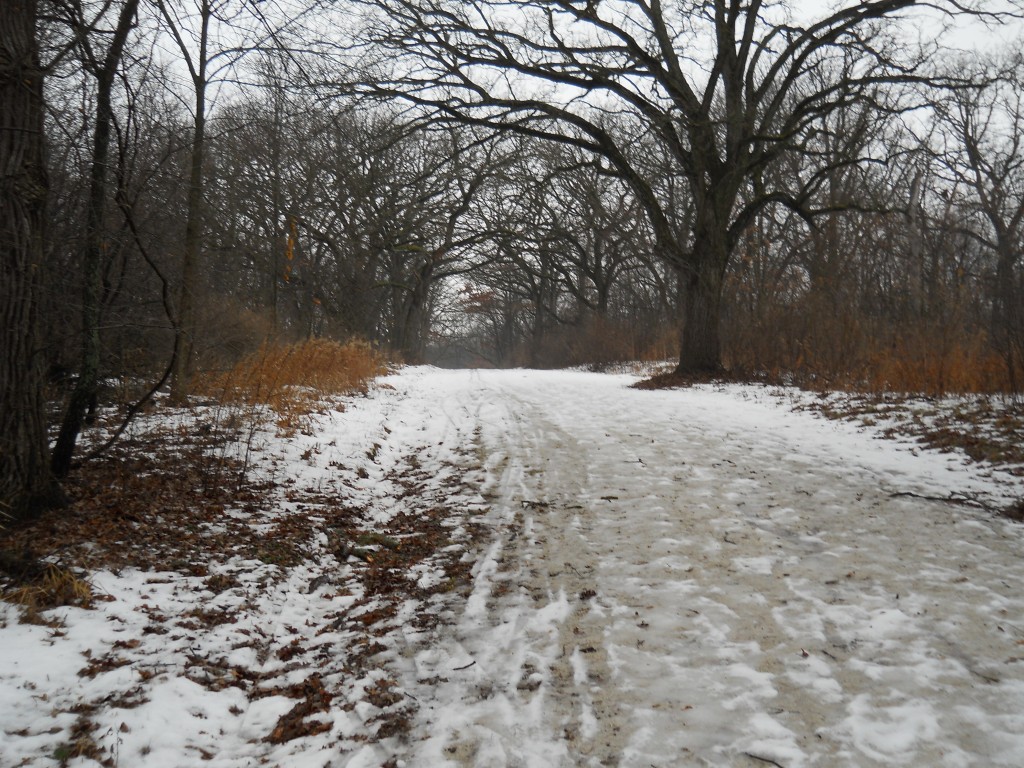 I was able to complete 6 loops on a 1.7 mile trail although there were places I had to take my skis off and walk.  By 2pm the trail was pretty much kaput, and I headed back to the city.  I was sad the snow would be gone soon, but happy that I carpe skiemed at the Chain O’Lakes State Park and seized the ski day.