Adventure travel photo of the week: the curious river otter 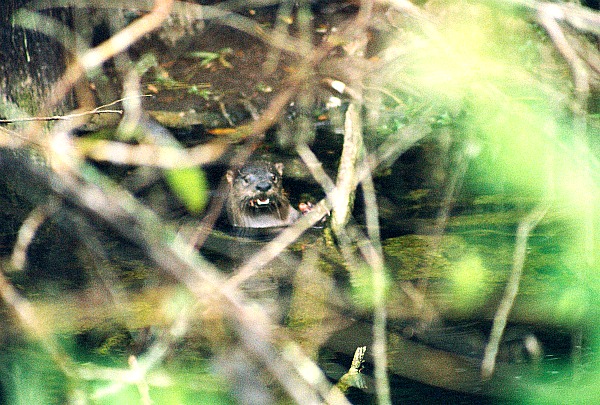 One of my favorite animals is the curious river otter.  They have been known to approach boats and play right alongside them.  This summer in Quetico Provincial Park we approached a river otter family on Lake Kawnipi.  They were on the shore on a rock face, but ran into the lake when they spotted us.

It was interesting because they had a young otter with them that took off on its own while the mother and father stayed near us in an attempt to distract us.  They kept rising straight out of the water like a periscope and then chattered at us.  The picture below is an otter nose as it returned back underwater. 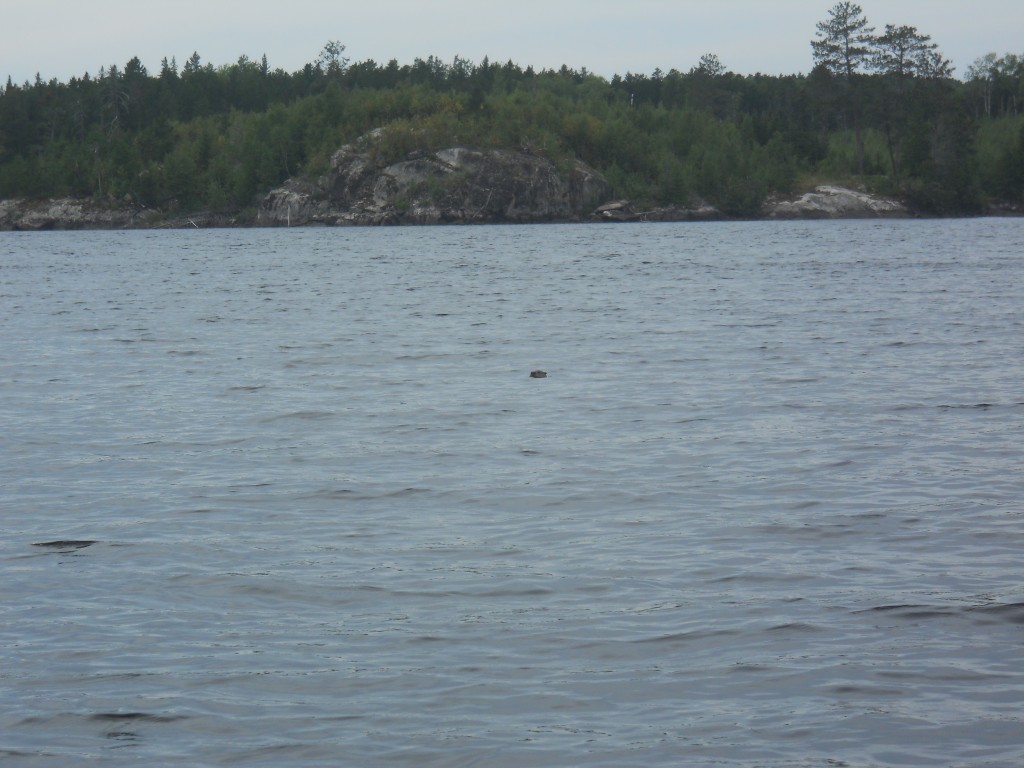 The top picture was taken from the Big Cypress National Preserve in Florida.  For fifteen minutes I watched this otter go under water and come back up with a fish and munch on it right in front of me.

The river otter is found throughout Canada, Alaska, throughout the Southeast, most of the Eastern seaboard, New England, the north Midwest, and the Pacific Northwest.  The river otter is part of the weasel family and preys on fish, crayfish, frogs, snakes, and whatever tasty small morsel it can catch.